Taiwan is developing new concepts and capabilities for asymmetric warfare to counter the growing capabilities of China’s People’s Liberation Army (PLA), the US Department of Defense (DoD) said in its 2020 report to Congress on military and security developments involving China.

Published on 1 September, the 200 page-long report stated that China’s multi-decade military modernisation effort has “eroded or negated many of the military advantages” Taiwan has historically had in the context of a possible cross-Strait conflict, including technological superiority and the inherent geographic advantages of island defence.

“Although Taiwan is taking important steps to compensate for the growing disparities – building its war reserve stocks, growing its defence-industrial base, improving joint operations and crisis response capabilities, and strengthening its officer and non-commissioned officer corps – these improvements only partially address Taiwan’s declining defensive advantages,” stated the Pentagon.

This is the reason why a modified strategy revealed by the Ministry of National Defense (MND) in Taipei in its 2019 National Defense Report reflects adjustments for defending the island, by placing greater emphasis on protecting its littorals and near-shore coastal areas and suggesting greater reliance on the Republic of China Air Force and Navy, stated the Petangon report, which only covered developments up until the end of 2019. 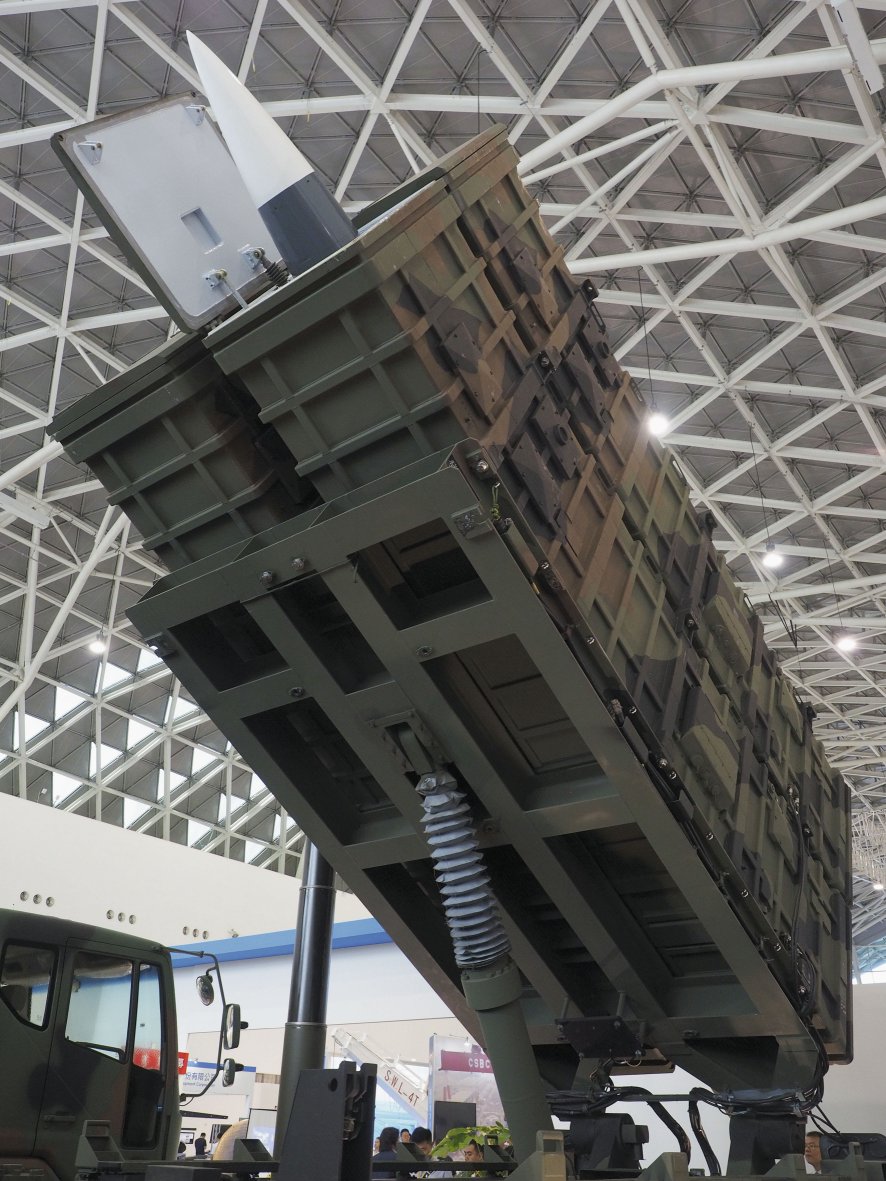 Taiwan is developing new concepts and capabilities for asymmetric warfare to counter the growing cap...

As the People’s Liberation Army (PLA) continues to modernise, an increasingly capable and lethal Chi...