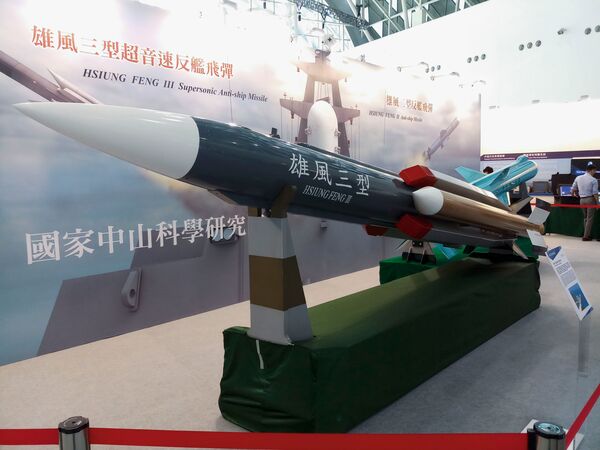 Taiwan's state-run military research and development organisation, the National Chung-Shang Institute of Science and Technology (NCSIST), has expanded its capacity to produce indigenous missiles in the face of rising tensions with China.

The project is aligned to a multi-year investment plan – approved by Taiwan's Legislative Yuan in January – to enhance the capability of the island's navy and air force.

The Ministry of National Defense (MND) in Taipei said in a report submitted to the Legislative Yuan on 3 March that the expansion of NCSIST's missile manufacturing capacity has been under way for the past few years and will be complete in June 2022.

Once complete, the upgrade will facilitate an expected increase in capacity of more than three-fold in terms of locally manufactured missiles.