Taiwan’s National Chung-Shan Institute of Science & Technology (NCSIST) – the country’s principal defence science research and development agency – showcased the production-ready version of the Chien Hsiang anti-radiation loitering munition and its mobile launcher vehicle for the first time at the 2019 Taipei Aerospace & Defense Technology Exhibition (TADTE), which was held in Taipei from 15 to 17 August. 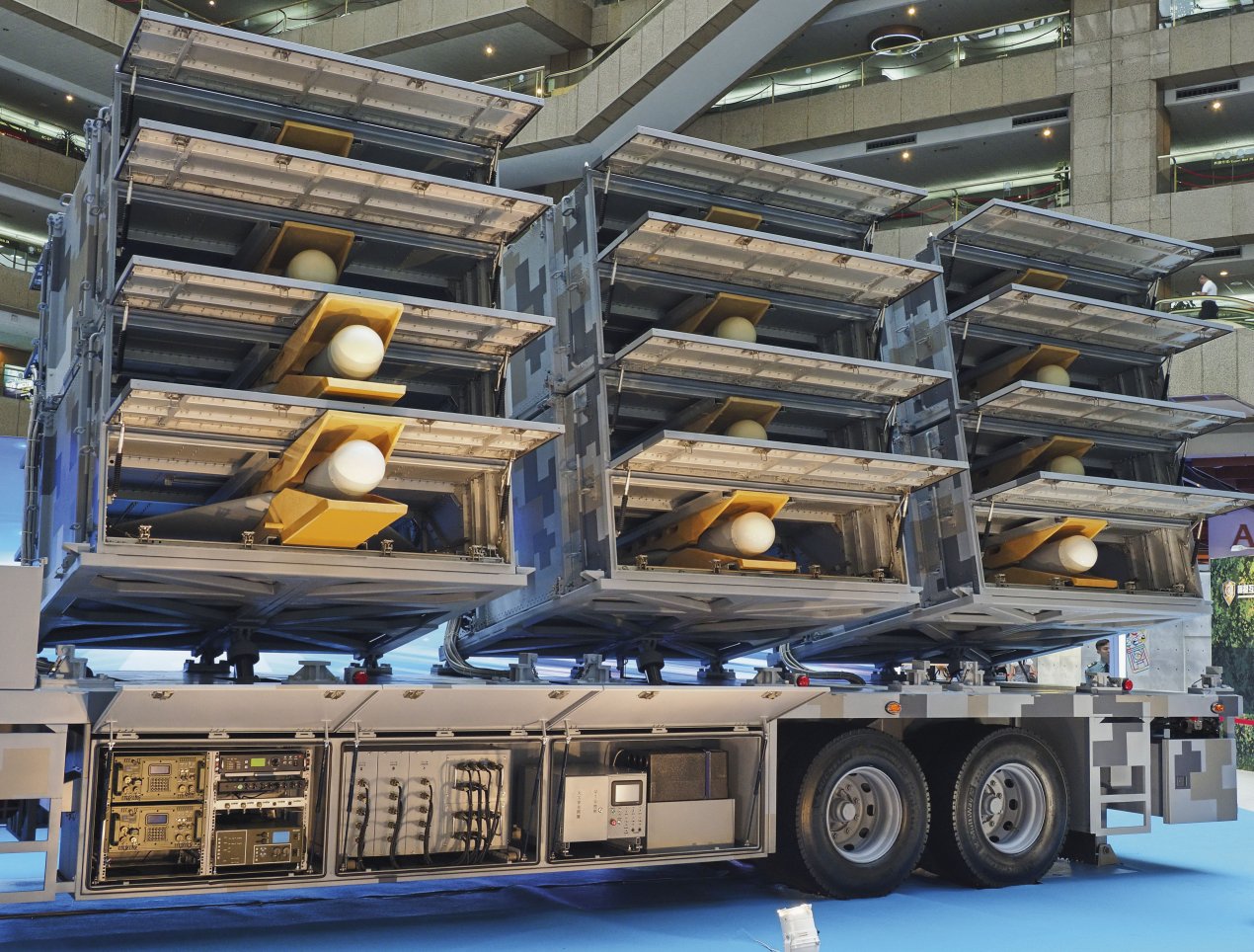 The Chien Hsiang loitering munition’s mobile launcher seen at TADTE 2019, carrying 12 canisters of ready-to-fire weapons. This arrangement enables the system to be swiftly deployed where it is most needed, as well as increase its survivability in defended airspace. (IHS Markit/Kelvin Wong)

NCSIST has also developed a modular trailer-based launcher, which carries up to 12 canisters of ready-to-fire munitions. This configuration enables a mobile Chien Hsiang battery to be rapidly deployed across the Taiwanese main island of Formosa or transported via ship to outlying but strategically important holdings such as the Kinmen and Matsu islands, which Jane’s understands position the munitions well within range of mainland China’s ground-based early warning radar and air-defence systems.

The munition can also be deployed using fixed ground-based launchers or carried aboard the Republic of China Navy (RoCN)’s surface combatants. 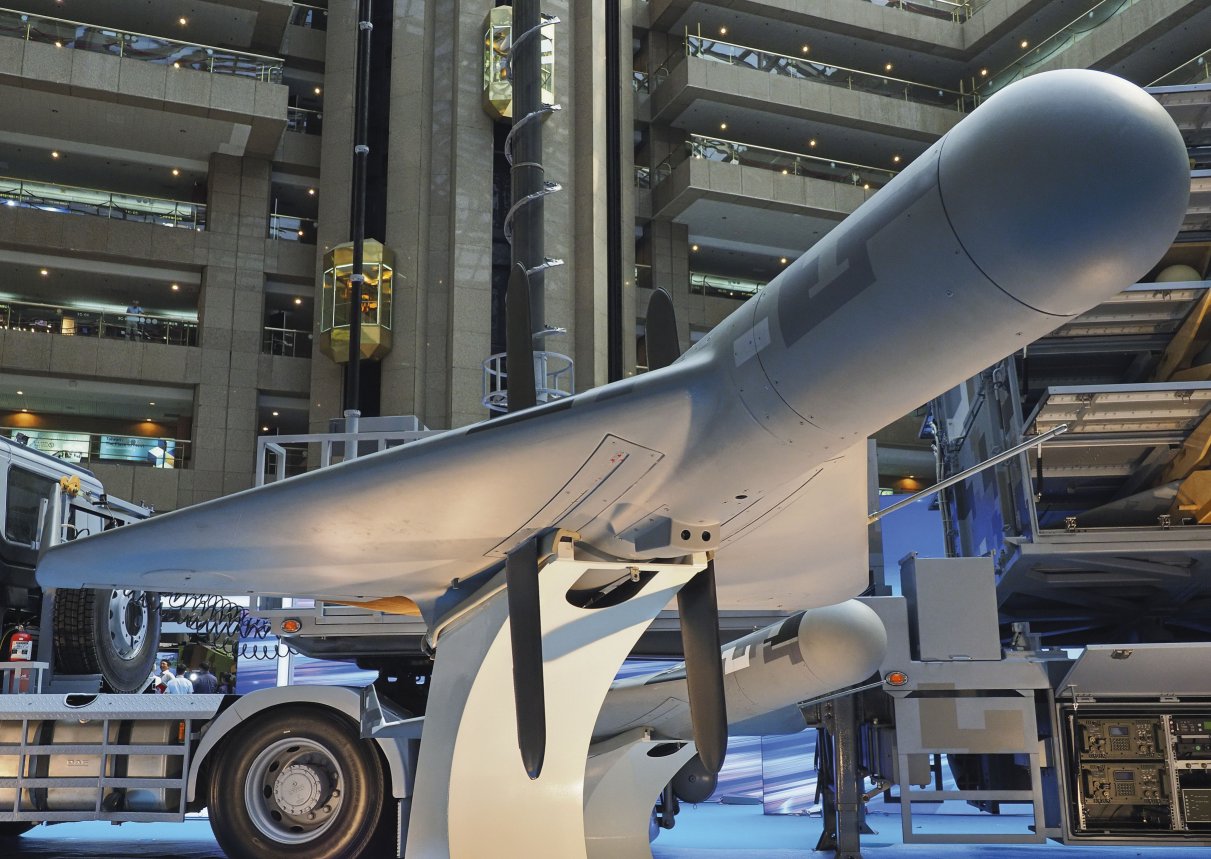