Sweden is leading a joint effort by European BvS10 operators to procure a new all-terrain vehicle (ATV) based on the BvS10. 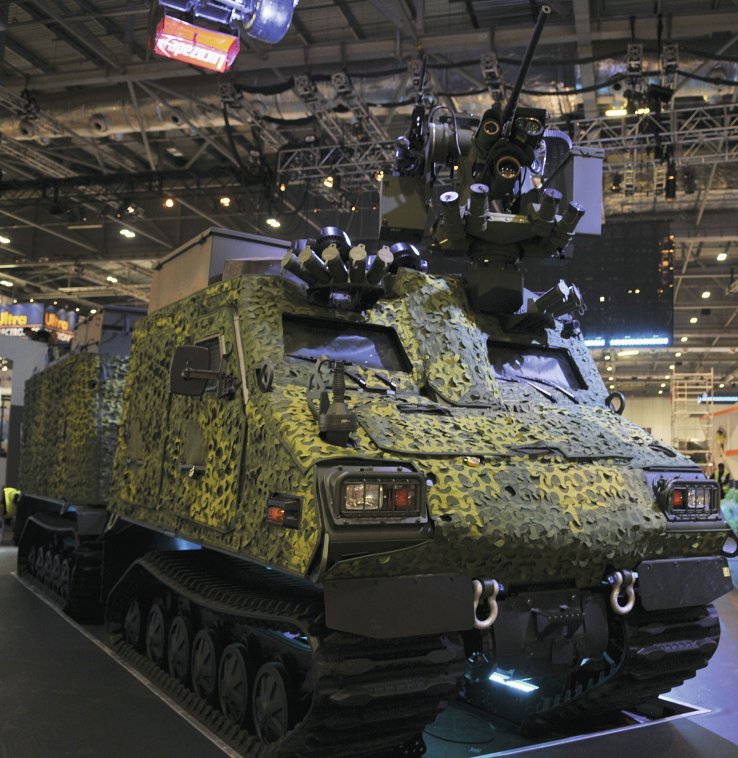 Sweden is leading a joint effort by European BvS10 operators to procure a new ATV based on the BvS10. (Janes/Patrick Allen)

In addition to Sweden, the countries involved are fellow BvS10 operators Germany, the Netherlands, and the United Kingdom. The four countries signed a statement of intent in April 2020. Brig Gen Frisell reported that the four nations were harmonising requirements and moving towards an agreement on them so the invitation to tender to Hägglunds could be issued this summer and a draft contract could be ready by early next year, with the final contract award the following summer or autumn. A project office was established in October 2020 and will be staffed by national representatives after the Covid-19 pandemic is over, he said.

The new ATV will be based on the 2022 version of the BvS10. Brig Gen Frisell spoke of a Swedish requirement for at least 150–200 vehicles: troop transport, logistic, medical, command and control, with the possibility of recovery and support versions being discussed. He expected deliveries to the four nations to begin in 2023 and to last a few years, depending on the total number of vehicles ordered, with a life cycle of up 15–20 years, leaving open the possibility of an upgrade during this period. He foresaw industrial co-operation in the four nations but not offsets.

Sweden is leading a joint effort by European BvS10 operators to procure a new all-terrain vehicle (A...