Sweden firms up FCAS partnership with UK, but no commitment to Tempest

Sweden has firmed up its memorandum of understanding (MOU) with the UK on the Future Combat Air System (FCAS) programme, although there remains no commitment to join the Tempest future fighter project. 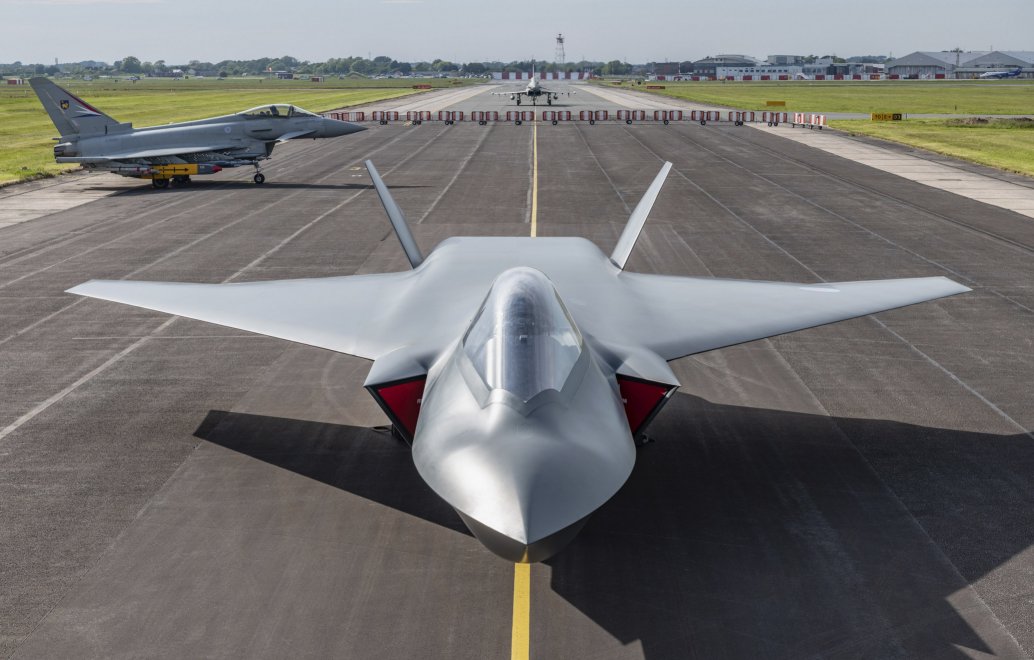 Sweden has firmed-up with partnership with the UK on developing future combat aviation technologies under the FCAS programme. While the Tempest future fighter (pictured) forms a part of FCAS, Sweden has not yet committed to joining that particular aspect of the wider project. (BAE Systems)

The firming-up of the FCAS MOU, announced on what should have been the opening day of the cancelled Farnborough International Air Show on 20 July, will see Saab establish an in-country ‘centre-of-excellence’ as part of a wider GBP50 million (USD63 million) investment in the partnership.

“Saab took the decision to create a new FCAS centre so that we can further develop the close working relationship with the other FCAS industrial partners and the UK Ministry of Defence. This emphasises the importance of both FCAS and the United Kingdom to Saab’s future,” Micael Johansson, President and CEO of Saab, said, with the company adding that the location of the new centre is currently being considered.

This development comes 12 months after the then-UK defence minister Stuart Andrew and Swedish defence minister Peter Hultqvist signed an MOU in July 2019 for both nations to work together in developing future combat aviation technologies.

Commentators described the original MOU as Sweden having joined the Tempest fighter that is part of the wider FCAS project, and this latest announcement as a firming-up of that earlier commitment. However, it should be noted that Hultqvist was keen to dispel any notion of Sweden having signed-up to Tempest at the original MOU signing, and the word ‘Tempest’ is completely absent from Saab’s latest statement.

Sweden has firmed up its memorandum of understanding (MOU) with the UK on the Future Combat Air Syst...