The USN also plans to use the LCS mission-package testing for LCS to help determine what kind of ASW equipment will be required for the Constellation-class frigates, Rear Adm Schlise said during a media discussion in advance of the virtual Surface Navy Association 2021 National Symposium, which begins on 11 January. 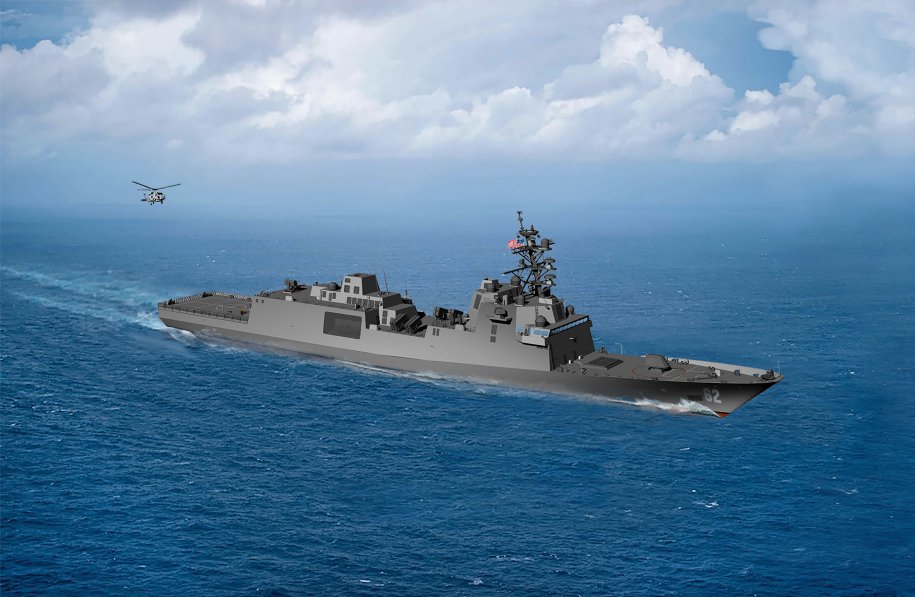 “What we’re doing in the ASW mission-package testing is directly tied to what we will eventually field on the FFG 62 Constellation-class frigate,” Rear Adm Schlise said.

Speaking about specific LCS mission-package systems, he said, “We are pretty excited about the progress we’ve made with variable-depth sonar system. That is a piece of the ASW mission package the Connie (Constellation)-class frigate will have. We are joined at the hip there, for the small-surface combatant, between the LCS and the frigate.”

Speaking during the same media discussion on 8 January, US Marine Corps Major General Tracy King, director of USN Expeditionary Warfare, also noted the importance of countermine mission-package development for the LCS programme. The navy is building those mission packages and should start fielding them within the next two to three years, he said.

While the LCS is a “tremendous platform” for countermine operations, there are also other vessels of opportunity for those packages, he said.

The US Navy (USN) will use the testing done on Littoral Combat Ship (LCS) anti-submarine warfare (AS...