Efforts by the United States to defend critical infrastructure from foreign cyber threats during the 2020 presidential election focused on preventing disruptive events that could interfere with voter registration and identification, polling, and canvassing. This encompassed efforts to identify and resolve vulnerabilities that could be exploited by an adversary and efforts to establish clear red lines to deter hostile acts through a robust declaratory posture reinforced by multiple officials across the whole of government.

The US Cyber Command (USCYBERCOM) and the National Security Agency (NSA) played an unprecedented role in degrading potential attack options through operations acknowledged as part of their new doctrine of ‘persistent engagement’ (see Janes Intelligence Review, ‘Uncertainty prevails over US cyber strategy shift towards persistent engagement’, Vol 33, No 2, online 23 December). They provided intelligence support to government and industry focused on enabling detection and defensive countermeasures against novel intrusion capabilities attributed to Russian intelligence agencies, and executed counter-cyber operations aimed at taking down criminal ransomware infrastructure that may have otherwise provided access to state and local government networks. Such access could potentially be leveraged in a ‘bolt from the blue’ destructive attack.

Diplomatic initiatives on intelligence channels backed these actions, resulting in a remarkable commitment by senior Russian officials not to interfere in the electoral process, and – contrary to many observers’ expectations – this appears to have been respected. With the inauguration on 26 January of Joe Biden as the 46th president, Janes assesses that this campaign to defend the election achieved its objectives, even though wider strategic tensions persist and cyber policy challenges confront the new administration. 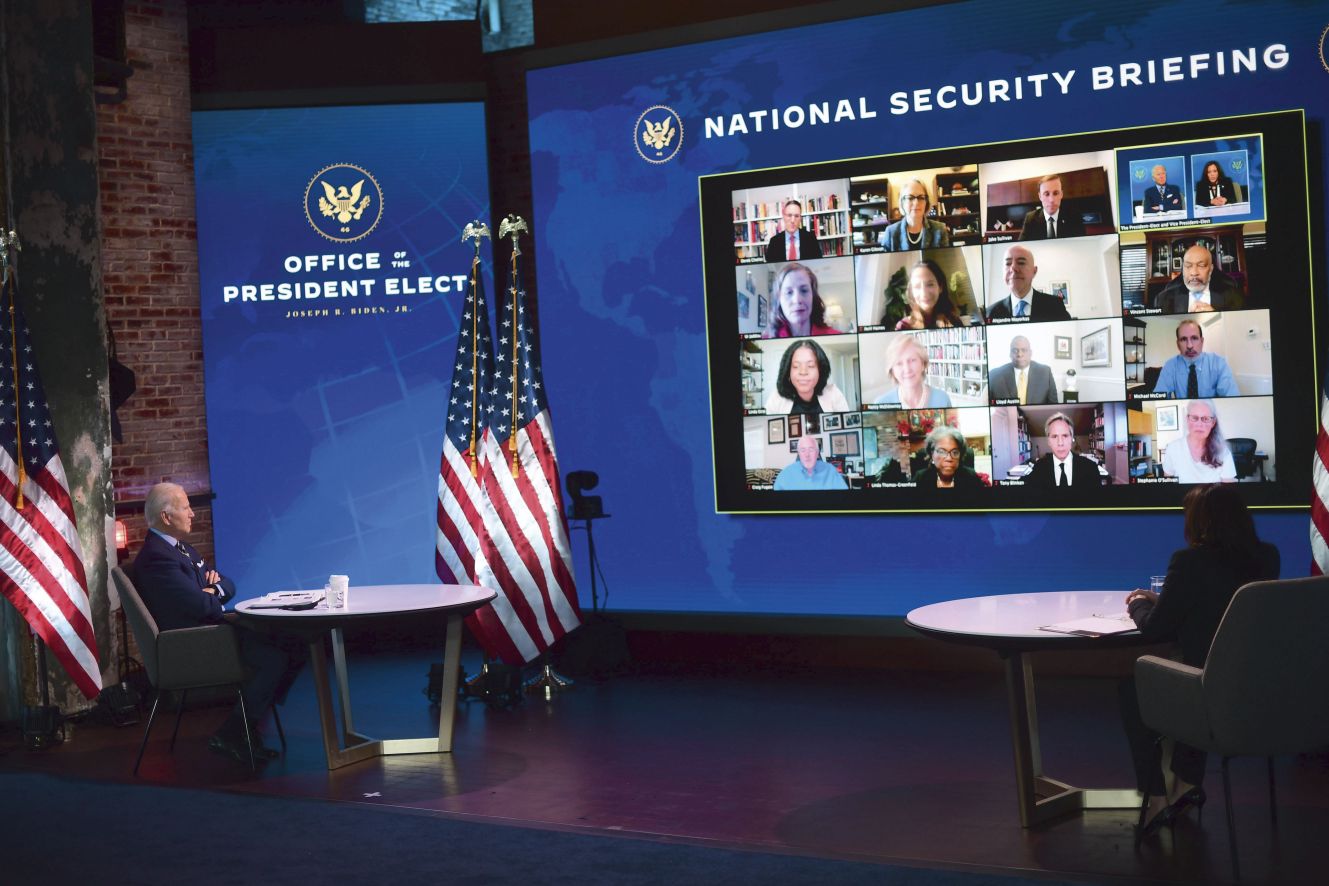 Efforts by the United States to defend critical infrastructure from foreign cyber threats during the...