The concept combines DeepArmor – an AI-based cybersecurity software tool developed by SparkCognition, with SkyGrid’s airspace management system – allowing DeepArmor to be deployed directly onto UAVs, as well as in ground stations and other infrastructure. 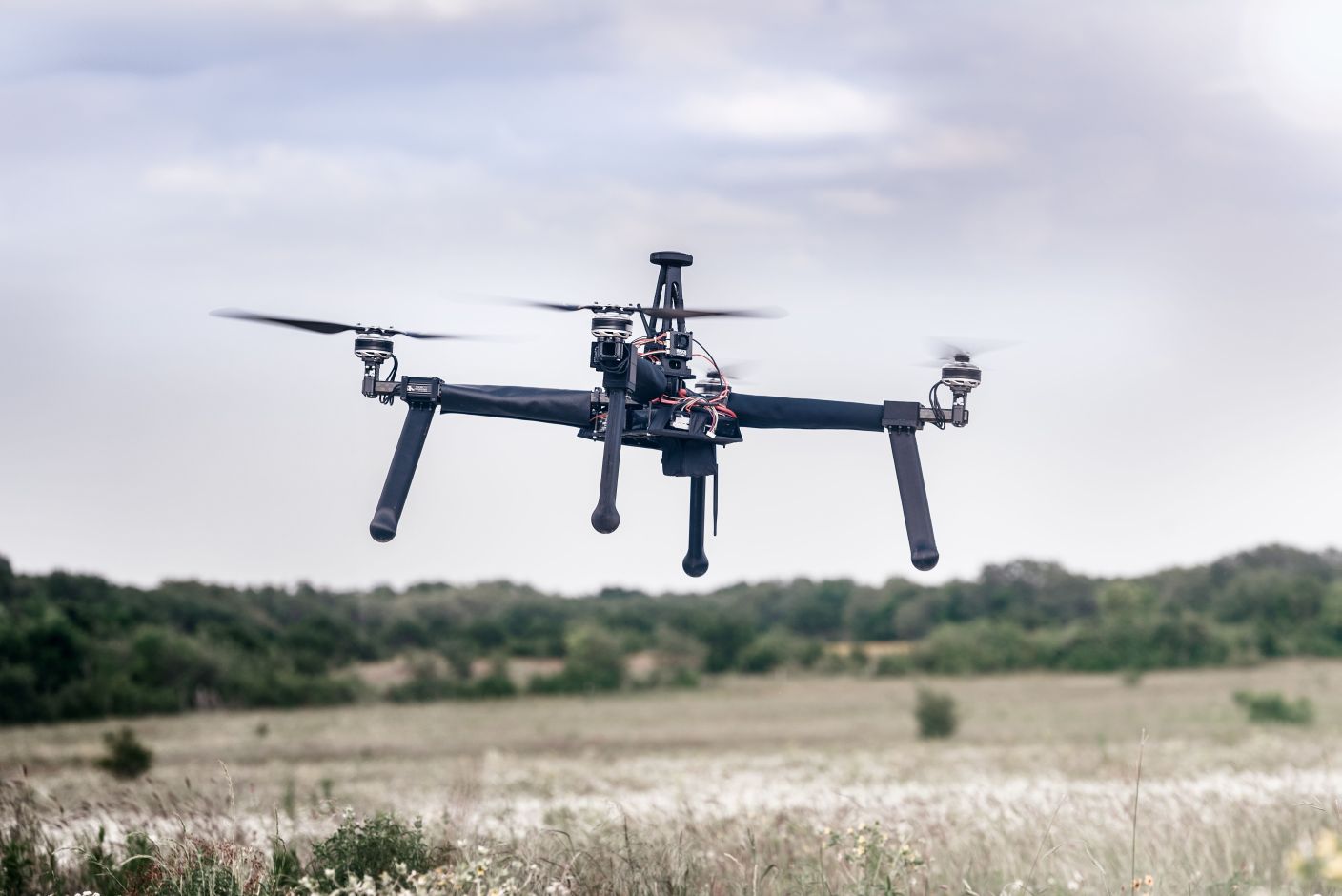 The ×20 UAV from SparkCognition was equipped with a Wi-Fi payload to research localisation, identification and interception of Wi-Fi signals. (SparkCognition)

UAVs face a wide range of threat vectors in cyberspace while they are in flight, Logan Jones, SparkCognition’s general manager, told Janes . These threats include the potential for an adversary to take physical control of the platform through Wi-Fi or disabling it using malware.

Through conversations with military operators, Jones said “the number one use case that I have in mind … is that expeditionary mission where [the UAV] fits in a backpack”.

He explained that it has significant implications in terms of size, weight and power (SWAP) demands because the cybersecurity solution is operating directly onboard the system.

While this would be particularly useful for smaller UAVs, it also could complement existing cybersecurity solutions on larger platforms, Jones added, becoming “another arrow in their quiver … those systems being so complicated and expensive, there’s no one solution onboard that solves the threat vectors that come through the cyber domain”.