The recently stood-up UK Space Command is set to have a massive effect on the nation’s space industry, with the head of Airbus Defence and Space (DS) in the United Kingdom noting the new sense of purpose and direction it is expected to bring. 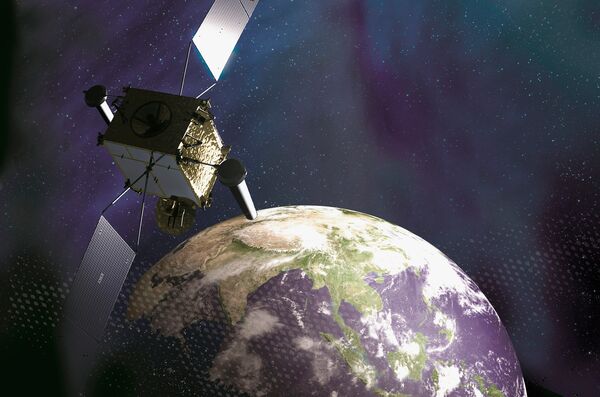 An artist's impression of a Skynet 5 satellite that Airbus currently operates on behalf of the Ministry of Defence. Current and future Skynet systems are among a raft of space-based capabilities that the recently established Space Command is expected to drive over the coming years. (Airbus)

Speaking to Janes at Airbus’ satellite payload production facility in Portsmouth, Richard Franklin said that this new command, which was stood up as a joint unit under Royal Air Force (RAF) leadership on 1 April, will set the UK’s space industry on the right path to meet the country's future military requirements in the domain.

“Space Command is so interesting. It is helping give a sense of direction right now, [and] we will have a huge amount of change in our industry from the creation of Space Command,” Franklin said on 3 June. “I would say we are currently in that forming stage, where they are actually fully defining their remit and creating their capabilities, but the trajectory is good, it is clear that we are now pointing in the right direction, and we are now on the journey”.

The recently stood-up UK Space Command is set to have a massive effect on the nation's space industr...