Hanwha Systems announced on 9 July that it has signed a contract with South Korea’s Agency for Defense Development (ADD) to support the initial operational testing of a locally developed directional infrared countermeasure (DIRCM) system designed for use by military aircraft.

The company, which itself has participated since 2014 in the development of a DIRCM prototype and helped reduce the size and weight of key components, said in a statement that it has been tasked with carrying out “initial operational testing and evaluation” of the DIRCM against “an actual weapon system”. 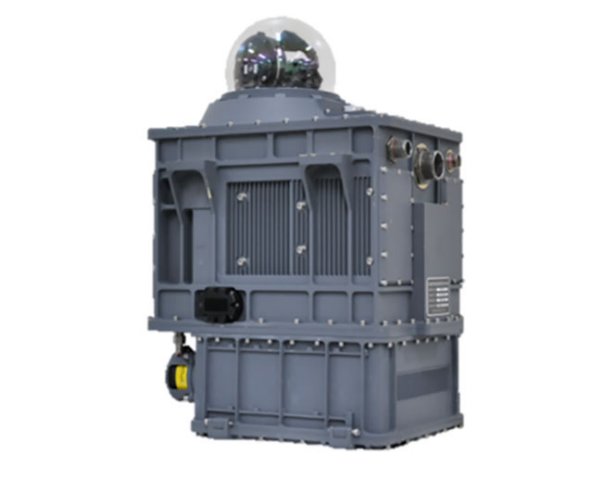 The move is intended to demonstrate whether the DIRCM, which passed initial development tests in 2018, meets the requirements set out by the South Korean military. If successful, South Korea is also looking at potentially exporting the new system.

In a September 2018 statement South Korea’s Defense Acquisition Program Administration (DAPA) had pointed out that the new DIRCM, which is designed to deceive a hostile missile’s infrared (IR) seeker, had already been tested on several occasions while mounted on a civilian helicopter.

DAPA also stated at the time that although the locally developed DIRCM has been designed to counter non-imaging IR seekers used by many older missiles still in service, the technology behind the device could be further developed to provide a stepping stone for an enhanced system capable of countering more modern missiles using an imaging IR (IIR) seeker.

Hanwha Systems announced on 9 July that it has signed a contract with South Korea’s Agency for Defen...