Development of the new weapon, which is expected to cost at least KRW3.8 billion (USD3.1 million), is to be carried out within 36 months after a contract has been signed with the selected company.

DAPA provided no further details about the requirements for the new submachine gun, which is expected to be first handed over to the country’s special forces, before it is rolled out across other military units. 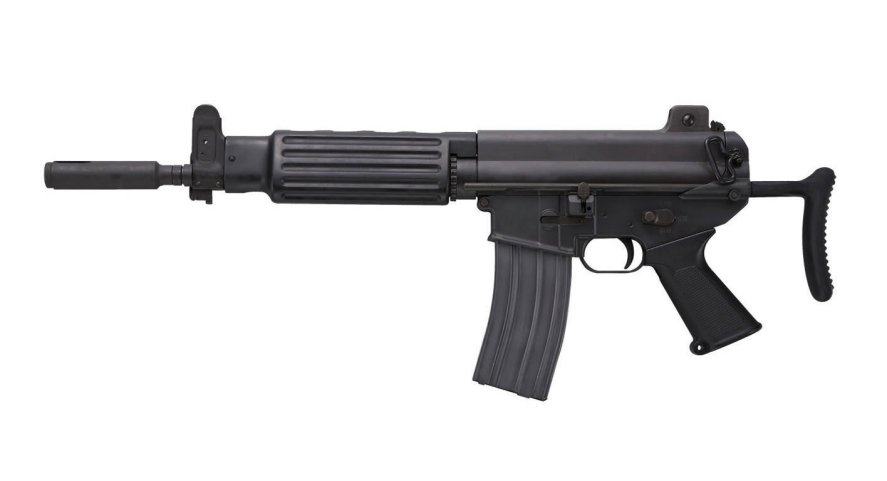 Among the companies likely to submit bids are S&T Motiv, which at the Seoul International Aerospace and Defense Industry Exhibition 2019 presented its STC-16 submachine gun, and Dasan Machineries, which makes the CAR816.

The K1A, which is described in marketing literature as a sub-machine gun, entered service with the South Korean military in 1982, with about 180,000 units produced so far, including exports.

In 2018 the K1A underwent an upgrade under the Republic of Korea Army’s (RoKA’s) ‘Warrior Platform’ programme that provided the weapon with increased penetration and range, as the barrel was replaced to enable the use of the K-100 (SS109) bullet. In addition, a new butt and a MIL-STD-1913 Picatinny rail system were installed, the latter of which can be equipped with a laser designator and a reflector sight.