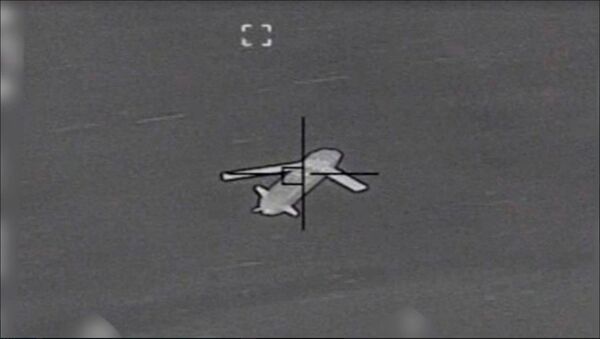 The MND said in a statement that the new long-range air-launched missile recently underwent an aircraft separation test, with ADD footage of the test showing the weapon being launched from a Republic of Korea Air Force (RoKAF) F-4E Phantom II aircraft. The missile has been slated for use by Korea Aerospace Industries' (KAI's) KF-21 Boramae low-observable fighter aircraft, which is being developed for the RoKAF. According to the MND, the new indigenous missile is currently in the research and development stage and the recent flight test verified its ability to successfully strike a target after being launched from the aircraft.

The new air-launched missile, which bears a resemblance to the Taurus KEPD 350K cruise missile in RoKAF service but appears to lack an air-breathing engine, falls within South Korean plans to develop indigenous weapon systems for the KF-21, including a new supersonic air-launched anti-ship missile (ASM), a new long-range ASM, and hypersonic missiles.

These weapon system developments are consistent with the block upgrade path envisioned by KAI to improve fighter's performance over time. After completion of four years of flight tests (about 2,200 sorties), mass production of the KF-21 is expected to start in 2026 with the ‘Block 1' aircraft, which will be equipped with limited air-to-ground weapons in addition to air-to-air weapons. From 2028 the ‘Block 2' aircraft will be capable of performing full air-to-air and air-to-ground combat missions.

South Korea's Ministry of National Defense (MND) announced on 15 September that its Agency for Defen...