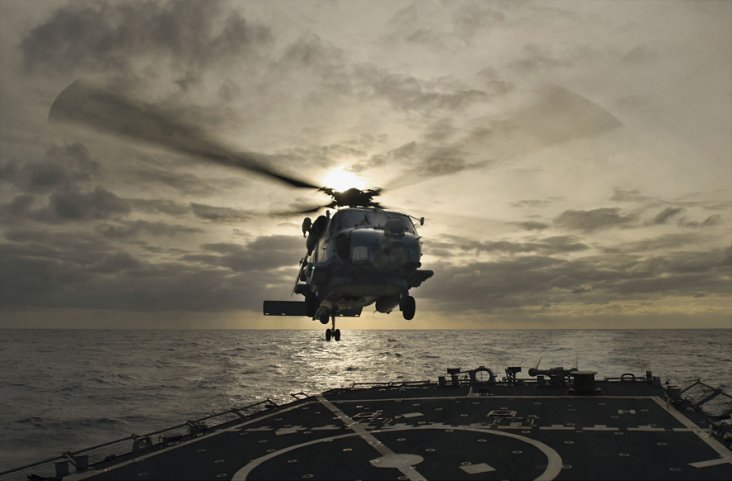 South Korea has signed for 12 MH-60R Seahawk ASW helicopters, having selected the type for its MOH Batch II requirement in December 2020. (US Navy)

Announced by the US Department of Defense (DoD) on 12 April, the Foreign Military Sales (FMS) contract is for the second phase of South Korea’s maritime ASW helicopter procurement programme. All 12 helicopters will be delivered to the US Navy by December 2024, ahead of their formal handover to the Republic of Korea Navy (RoKN).

In securing this sale, Lockheed Martin beat-off competition from Leonardo with its AW159 Wildcat and NHIndustries with its NH90 NATO Frigate Helicopter (NFH).

News of the award came about four months after South Korea’s Defense Acquisition Program Administration (DAPA) announced the selection of the MH-60R to fulfil the Maritime Operation Helicopter Batch II (MOH Batch II) requirement on 15 December 2020. At that time, DAPA noted an estimated USD800 million budget for the 12 helicopters over the life of the project.

When the US State Department approved the potential sale of the MH-60R to South Korea in August 2019, it listed the requested mission kit as including AN/APS-153(V) multimode radars, Thales/Raytheon AQS-22 Airborne Low Frequency Sonar Systems (ALFS), and AN/AAS-44C(V) Multi-Spectral Targeting Systems.

Once received, the 12 MH-60Rs will join eight Wildcats that were acquired in 2013 under the MOH Batch I requirement. As the latest customer, South Korea will join Australia, Denmark, Greece, India, Saudi Arabia, and the United States in flying the more than 300 MH-60Rs that are currently in service.