Korea Aerospace Industries (KAI) has rolled out a prototype of the multirole fighter aircraft being developed for the Republic of Korea Air Force (RoKAF) under the Korean Fighter eXperimental (KF-X) programme. 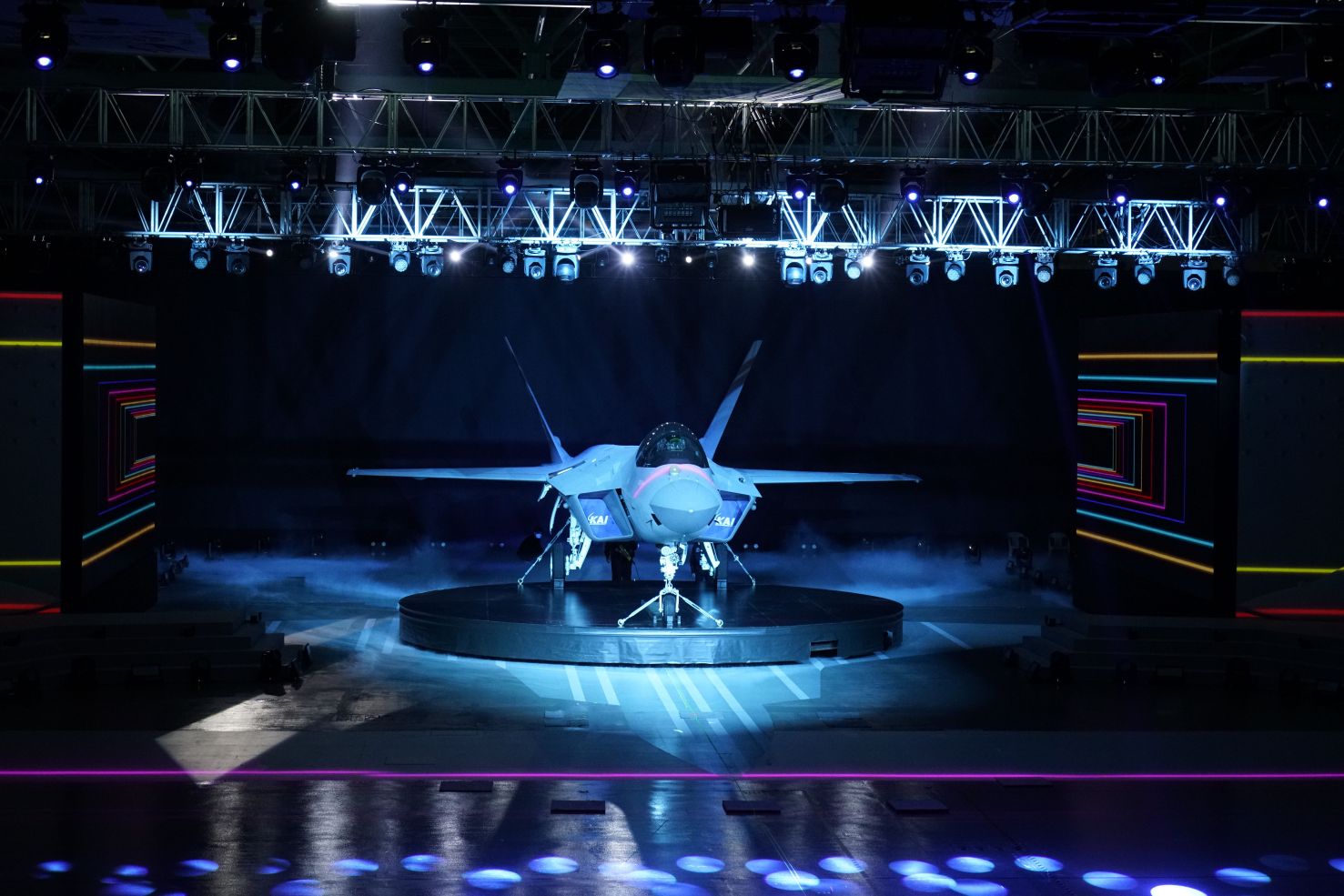 South Korea rolled out the first prototype of its KF-21 Boramae multirole fighter aircraft in a ceremony held on 9 April at KAI headquarters in Sacheon. (DAPA)

Indonesia is the only foreign partner in the approximately KRW8.8 trillion (USD7.9 billion) KF-X development programme, which is known as the Indonesian Fighter eXperimental (IF-X) programme in the Southeast Asian country, although Jakarta is believed to be renegotiating its involvement in the project.

The rollout of the first prototype aircraft marks an important milestone in the programme, which is meant to provide a replacement for the RoKAF’s fleet of F-4D/E Phantom II and F-5E/F Tiger II combat aircraft.

The maiden flight of the first prototype, which bears serial number 001, is slated for 2022 following a series of ground tests.

KAI has already begun work on the second and third of six planned prototypes. The company expects to complete construction of those two prototypes this year and finish assembling the remaining three by the first half of 2022. The fourth and sixth airframes are expected to be tandem-seat variants.