South Korea is planning to enhance the performance of the locally developed SSM‐700K Haeseong (C-Star), sea-skimming, anti-ship missile, which has been in service with the Republic of Korea Navy (RoKN) since 2005. 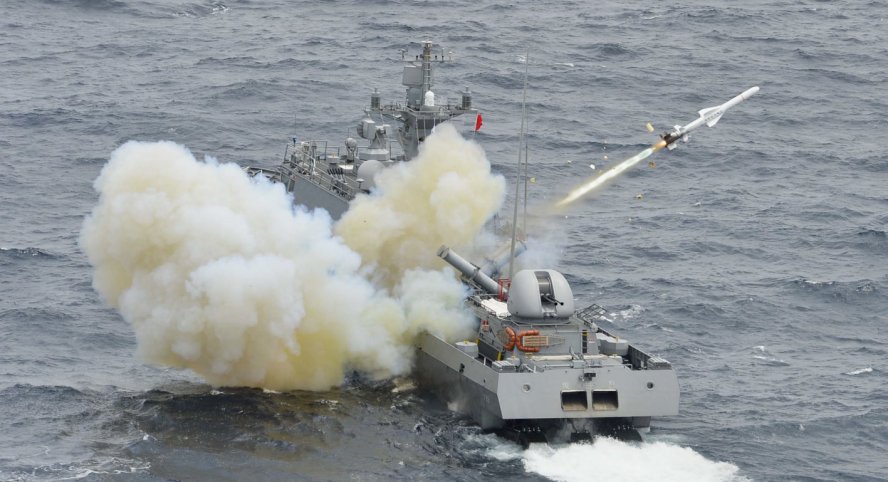 South Korea is planning to enhance the performance of its SSM‐700K Haeseong (C-Star) anti-ship missile. (RoKN)

An official from the Defense Acquisition Program Administration (DAPA) told Jane’s in late April that advanced research analysis on a potential performance upgrade will be conducted between October 2020 and April 2021.

It is unclear what the upgrade will exactly entail but the navy is believed to be seeking to extend the weapon’s maximum range – currently 150 km – to more than 200 km, bolster its anti-jamming capabilities, and enhance its satellite navigation and overall guidance system.

Military officials told Jane’s that they want the upgraded SSM-700K to have a performance similar to that of the US-made RGM-84L Harpoon Block II anti-ship missile, but with a longer range. The RGM-84L had a stated maximum range of 124 km.

Prior to this the RoKN had introduced US-made Harpoon and French-made Exocet anti-ship missiles. 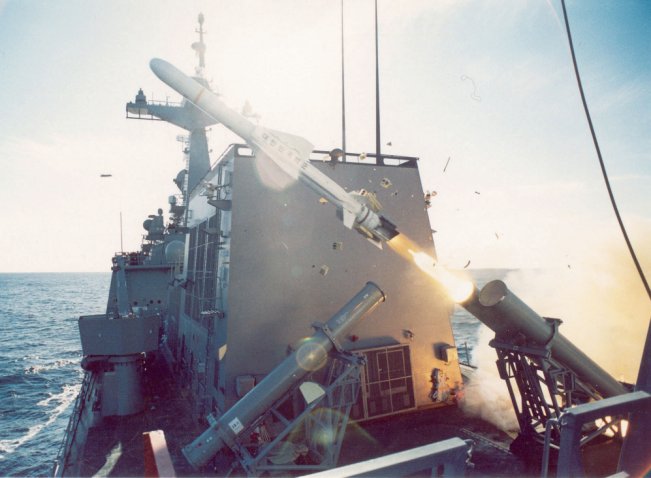 The RoKN appears to want to extend the range and improve the guidance system of the SSM-700K anti-ship missile. (RoKN)

South Korea is planning to enhance the performance of the locally developed SSM‐700K Haeseong (C-Sta...