The Defense Acquisition Program Administration (DAPA) in Seoul has announced the enactment of a ‘foundational’ new law that aims to expand the national defence industry’s share of both domestic and international defence markets.

DAPA said that since securing this approval it has drawn up a series of related sub-laws and regulations that will now be formally applied.

According to DAPA, the new legislation and its related measures encompass a series of national defence industry policies, initiatives, and support mechanisms to promote international sales of both major platforms and components and expand import-substitution efforts in terms of both research and development (R&D) and manufacturing activity.

By implementing the legislation, DAPA is aiming to source more than 80% of procured military platforms and their components locally. At present, this level of indigenisation is estimated by Janes to be about 65%. 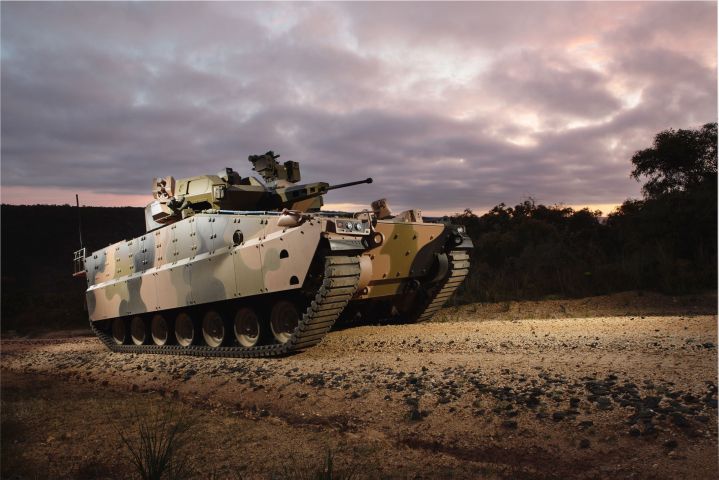 Kang Eun-ho, the head of DAPA, said, “The enforcement of the Defence Industry Development Act and its subordinate laws lays a solid foundation to transform the domestic defence industry into an internationally oriented sector.”

He added, “[The legislation is intended] to strengthen the competitiveness of the national defence industry in the domestic market and to help Korean defence products become recognised in the global marketplace.”