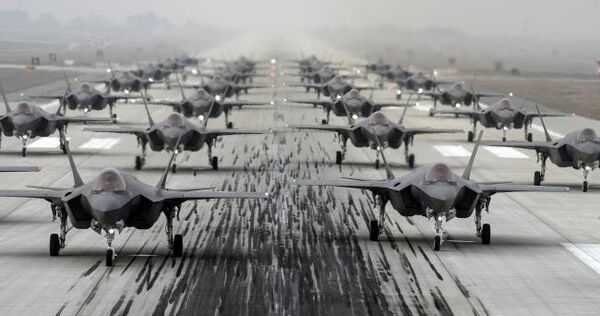 The largest cut was to the aircraft acquisition budget, which sees KRW228.6 billion in reductions. Janes assess, however, that the F-35 programme is sufficiently important to South Korea to be exempt from budgetary constraints.

The proposal for acquisition comes three months after the South Korean Ministry of National Defense (MND) acknowledged the induction of all 40 F-35A fighter jets in the Republic of Korea Air Force (RoKAF), on 28 March.

According to Yonhap news agency, the proposal is likely to be tabled on 13 July, at a full committee session. DAPA told Janes that it will carry out a feasibility study on the acquisition.

A defence subcommittee of the South Korean government has backed a proposal to purchase additional L...