In a statement issued that same day, the country’s Defense Acquisition Program Administration (DAPA) said that the Republic of Korea Air Force (RoKAF) is aiming to acquire foreign-made AEW&C aircraft by 2027 under a project budgeted at KRW1.59 trillion (USD1.32 billion) that is set to start next year.

Although, not mentioned in the DAPA statement, it is believed that the service is seeking to acquire two more Boeing E-737 AEW&C platforms to add to the four it has fielded since 2011/2012 under its Peace Eye programme. 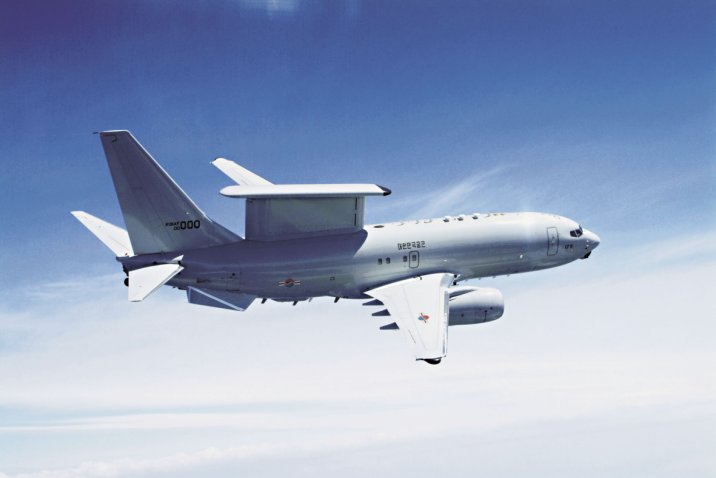 South Korea has approved a plan to acquire additional AEW&C aircraft to supplement the four E-737 platforms (one of which is shown here) it has fielded since 2011/2012. (Boeing/RoKAF)

As for the additional SIGINT aircraft, the agency said KRW870 billion have been earmarked for the procurement project, which is set to begin next year and be completed by 2026. No details were provided about the model or number of platforms set to be acquired but the move will be part of the RoKAF’s Paekdu (also known as Baekdu) programme.