The Defense Project Promotion Committee decided that the project, which is slated to begin in 2022 and be completed by 2035, has been provisionally budgeted at KRW2.89 trillion (USD2.56 billion), according to DAPA.

South Korea's plan to develop its own C-RAM system had been mentioned in the Ministry of National Defense's (MND's) 2021–2025 Mid-Term Defense Plan, which was published in August 2020. The ministry said at the time that the indigenous C-RAM would be used to defend the Seoul Metropolitan Area, as well as key government and military facilities and infrastructure.

According to the Yonhap News Agency, North Korea currently deploys about 1,000 artillery systems along the Military Demarcation Line, including six battalions of 170 mm self-propelled guns with a 54 km range, as well as 10 battalions of 240 mm rocket launchers with a 60 km range.

In its 28 June announcement DAPA also said that the committee approved a draft strategy for the development and acquisition of a new type of vertical take-off and landing (VTOL) unmanned aerial vehicle (UAV).

The project, valued at KRW1.28 trillion, will see the development of such a UAV between 2022 and 2033 for use on surveillance and reconnaissance missions over the Korean Peninsula. Approximately 70% of the peninsula is mountainous, which precludes the launch and recovery of UAVs requiring runways. 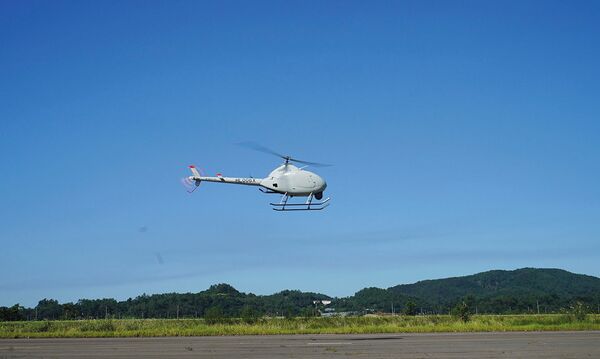 South Korea has formally approved a project to indigenously develop a counter-rocket artillery and m...