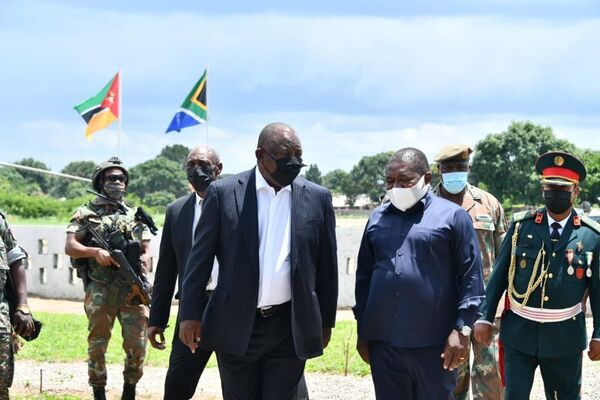 South Africa has begun to deploy a combat group to Cabo Delgado Province in northern Mozambique as part of the regional military mission, a senior South African National Defence Force source has confirmed to Janes.

The combat group that is being contributed to the Southern African Development Community (SADC) Mission in Mozambique (SAMIM) will comprise the motorised 2 South African Infantry Battalion reinforced with a company and pathfinder teams from 1 Parachute Battalion and tactical intelligence teams.

The navy may deploy one of its frigates for interdiction patrols off the coast of Cabo Delgado together with elements of the Maritime Reaction Squadron, which is trained for boarding and minor beach operations. It is unclear if this will carry a Super Lynx helicopter, none of which are currently operational.

Some other SADC countries are also believed to be intending to step up their deployments in Cabo Delgado.

South Africa has begun to deploy a combat group to Cabo Delgado Province in northern Mozambique as p...