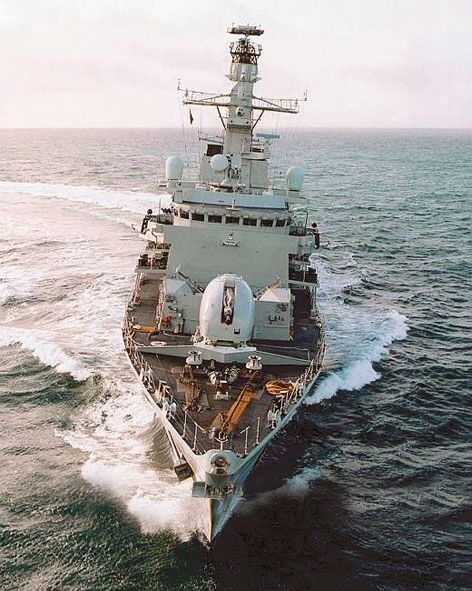 Undertaken over a number of days in June, the SATs period saw the Sonar 2150 system perform detection and tracking on a submerged target. “Despite somewhat challenging weather conditions, the trials team [on Portland ] successfully proved both active and passive performance in conjunction with Royal Navy personnel,” said Ultra in a 30 July statement. Further performance proving activities are planned later in the year.

The full scope of Ultra's contract covers the design and development of the Sonar 2150 system, installation and testing on the eight ships, and the provision of in-service support for a five-year period following first-of-class acceptance. The new system will provide active and passive ASW surveillance and classification, automatic torpedo detection, mine and obstacle avoidance, and automatic marine mammal detection.