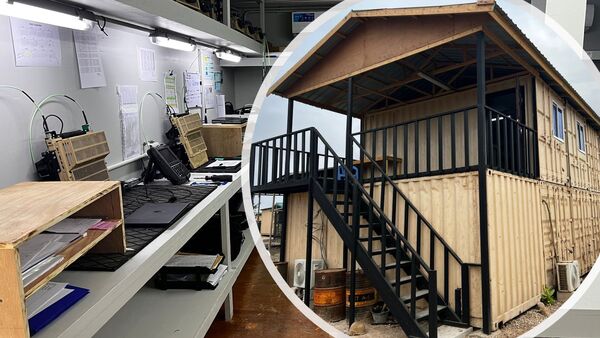 Allen-Vanguard will deliver electronic countermeasure (ECM) equipment to Somalia in a multimillion Canadian dollar deal, the company announced on 21 September.

An Allen-Vanguard spokesperson told Janes that the company has received USD5 million in funding from an undisclosed customer to deliver its ECM systems to protect individuals most at risk in Somalia.

The spokesperson noted that the ECM capabilities are intended for “internationally mentored Somalian entities”. However, they were unable to disclose specific unit quantities.

As part of the agreement, the company will also provide backup and support from its in-theatre team to maintain protection from new threats.

During the past decade, the company has delivered ECM solutions to security forces in Somalia and to other international organisations operating in the region. Recently, there have been high-profile visits to the Allen-Vanguard team – based in Mogadishu – to better understand what protection the company's systems can provide against the threat from RCIEDs and UASs.

The company has a permanent Field Support Representative team in the region.

Allen-Vanguard will deliver electronic countermeasure (ECM) equipment to Somalia in a multimillion C...