Officials at US Special Operations Command (SOCOM) are redrawing plans for a massive update to its command-wide battlefield intelligence analytics programme, in the wake of a series of major cyberattacks against US armed forces and government networks.

Command officials released a supplemental request for information (RFI) in April, as a follow-on to a June RFI for the Global Analytics Platform (GAP) update programme. The update was designed to upgrade the legacy GAP system with artificial intelligence (AI), machine learning, and cloud computing architectures to support current and future operations.

The GAP upgrade effort, as envisioned, is divided into two segments, according to the initial RFI solicitation from SOCOM in June. While the first part will focus on the overall system upgrade development and general improvements to the GAP programme, the second part will support long-term system maintenance and life cycle sustainment support for the platform.

System upgrades to GAP under the first phase will include the application of “data science and artificial intelligence [and] machine learning disciplines to improve analyst workflow and free trapped technical capacity”, the solicitation stated. Next, command officials will assemble a “multi-disciplinary, agile software development team” to develop and implement GAP applications imparting AI, machine learning, and advanced data science technologies into the platform. 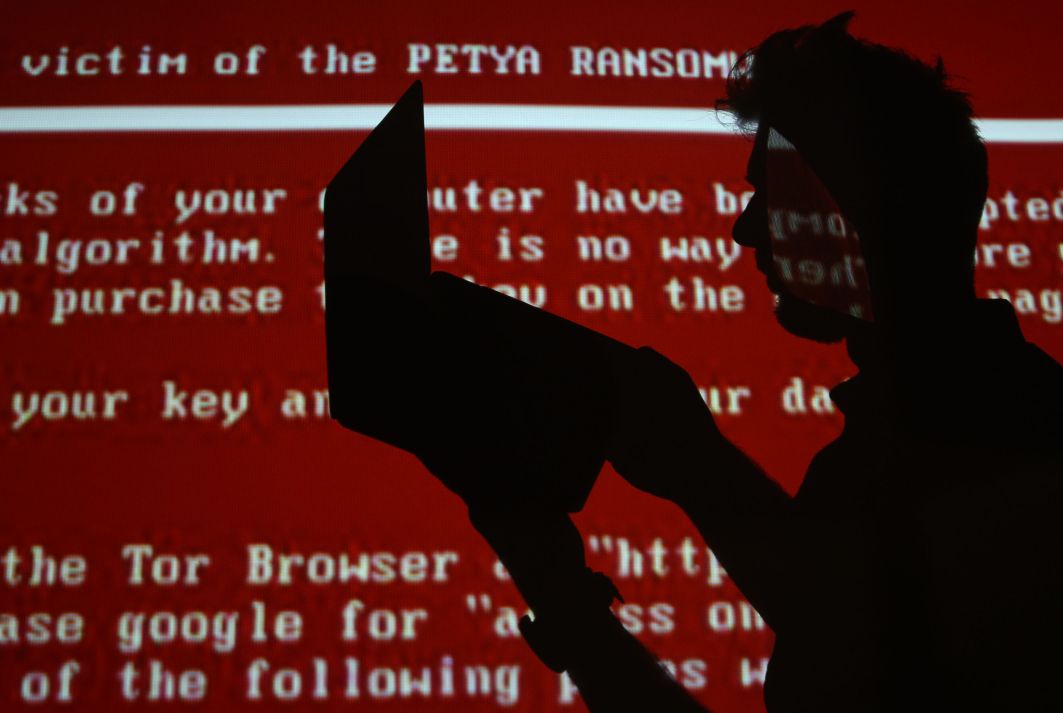 Officials at US Special Operations Command (SOCOM) are redrawing plans for a massive update to its c...

The US Special Operations Command (SOCOM) is soliciting industry proposals to revamp its command-wid...

The policy underpinnings for the United States Department of Defense’s Joint All-Domain Command and ...

The Joint Artificial Intelligence Center is shifting focus from maturing and refining of its joint w...