The United States web-based conspiracy theory network QAnon has come to the forefront of the US national conversation. At least 15 Republican Congressional candidates have embraced QAnon theories, according to US media watchdog Media Matters for America, and by 20 August President Donald Trump had amplified at least 216 tweets from accounts linked to QAnon, although he has not publicly declared his support for the group. Preliminary results from a Facebook investigation in early August showed that there were thousands of QAnon-linked groups and pages – with as many as three million members and followers – using the social networking site.

QAnon, or Q, became a nationwide household name following a claim in 2016 on social media about a paedophile ring being run out of a Washington DC pizza restaurant. The baseless claim, subsequently dubbed ‘Pizzagate’, resulted in a vigilante shooting at the eatery. QAnon was not connected to that incident, but the publicity that followed brought it into the spotlight.

According to a report released on 24 July 2020 by the London-based Institute for Strategic Dialogue (ISD), The Genesis of a Conspiracy Theory: Key trends in QAnon activity since 2017, on 28 October 2017 a user of the largely unregulated message board 4chan calling themselves Q, who claimed to have high-level security clearance, posted a series of cryptic messages on the ‘politically incorrect’ section of the website. QAnon has since distributed conspiracy theories, many targeting global elites and prominent figures, and has spread false claims that these targets are involved in paedophilia, human trafficking, and satanic rituals. 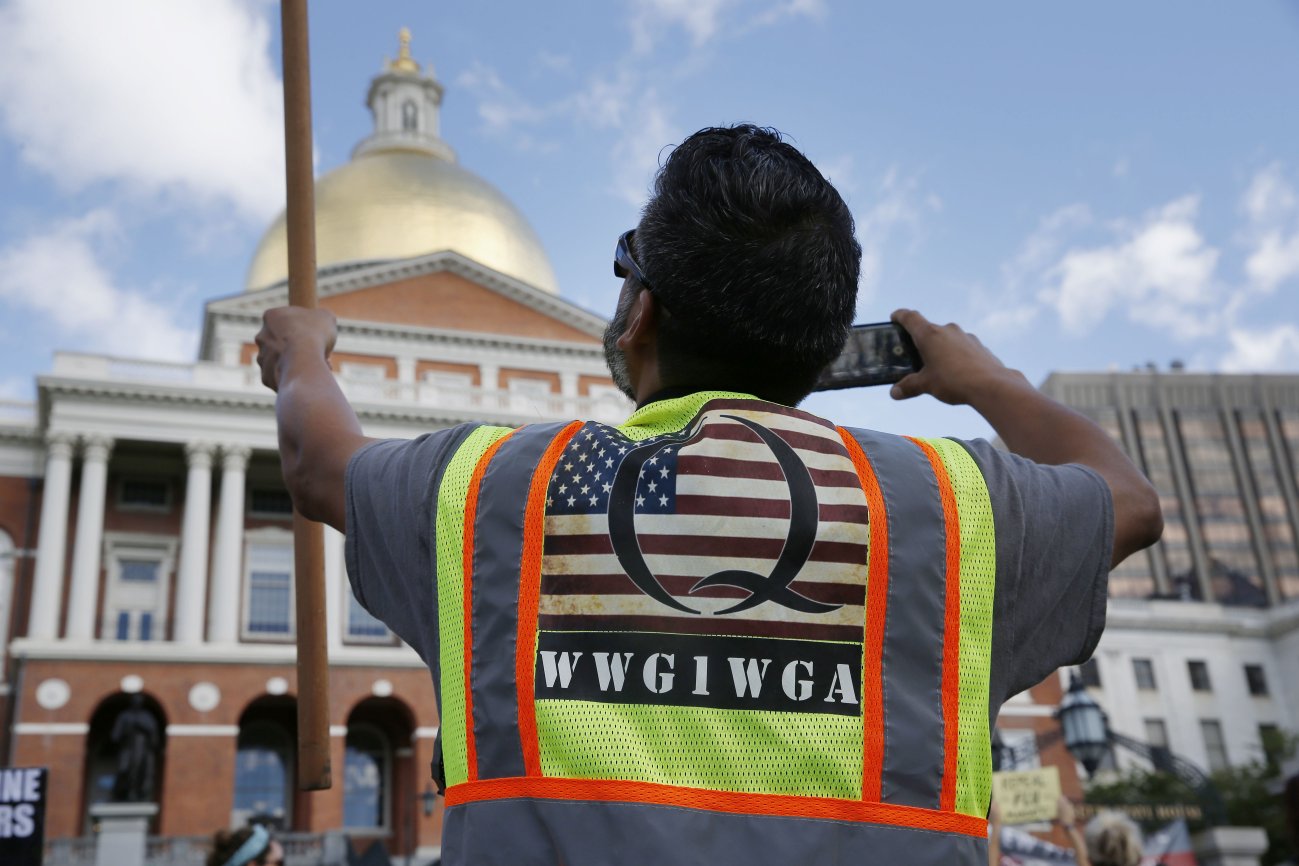 The United States web-based conspiracy theory network QAnon has come to the forefront of the US nati...