On the night of 19 February, an assailant identified as 43-year-old Tobias Rathjen conducted a small-arms attack targeting a shisha bar in the downtown area of the town of Hanau in Germany’s Hesse state, 25 km east of Frankfurt, before driving to the town’s Kesselstadt neighbourhood to conduct a second attack on another shisha bar. Nine people, including five Turkish nationals, one Bosnian, and one Bulgarian, were killed during the shootings, and another six were wounded, making this the deadliest far-right terrorist attack recorded by JTIC in Germany to date. Upon finding the getaway vehicle, authorities traced the suspect to a residence in the town, where they found both the assailant’s body and that of his mother. The suspect had apparently shot her before committing suicide. 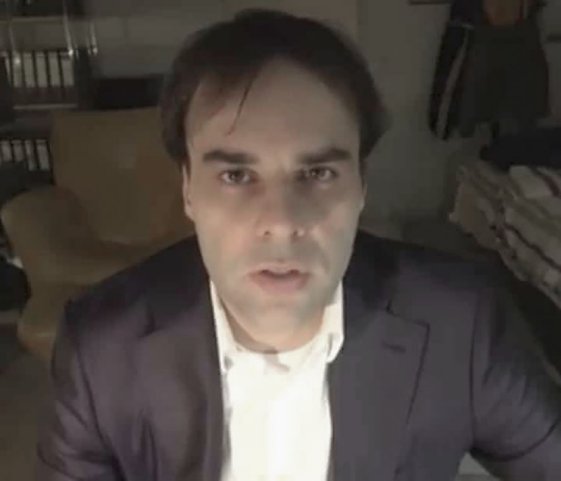 A screengrab of Hanau gunman Tobias Rathjen, taken from a video he uploaded online before the attack. (Getty Images)

At the residence, police found a 24-page manifesto (which was also uploaded online), prompting federal prosecutors to announce that there were “indications of a far-right motive”. In this document, the assailant expressed his hostility towards non-whites and foreigners, and advocated for the extermination of populations in Muslim-majority countries in eugenicist terms, predicated on a belief in racial hierarchy. The suspect also published two videos online at unspecified times in the days before the attack, one in English and a later one in German, which included common far-right tropes, as well as more idiosyncratic conspiracy theories.

The far-right in Hesse and western Germany

On the night of 19 February, an assailant identified as 43-year-old Tobias Rathjen conducted a small...

Taliban offensive sends significant warning to the Afghan and US governments

Throughout the seven months that followed the US/Taliban peace deal of 29 February, there have been ...

On 7 May, Mustafa al-Kadhimi assumed the office of Prime Minister in Iraq. He had run on a bold refo...
Request Consultation