The US Missile Defense Agency (MDA) tested an SM-3 Block IIA interceptor against an intercontinental ballistic missile (ICBM)-class target for the first time on 17 November, potentially adding a significant new layer to US strategic defences.

For the test, designated FTM-44, “the ICBM-representative target was launched from the Ronald Reagan Ballistic Missile Defense Test Site, located on Kwajalein Atoll in the Republic of the Marshall Islands, toward the broad ocean area northeast of Hawaii”, MDA spokesman Mark Wright said. 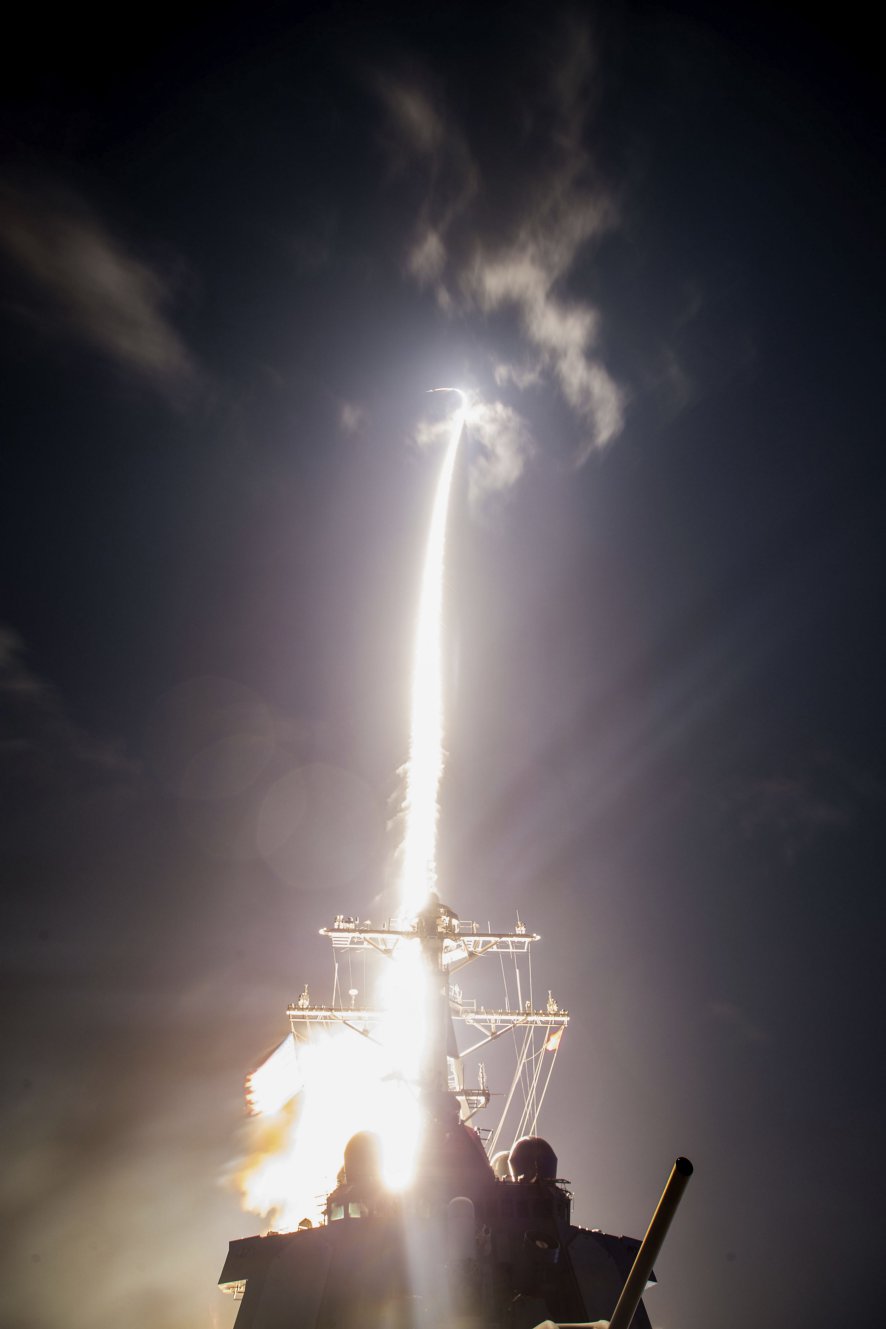 “In this developmental test, the [US Navy Aegis-equipped] destroyer used engage-on-remote capabilities through the Command and Control Battle Management Communications (C2BMC) network as part of a defense of Hawaii scenario. After receiving tracking data from the C2BMC system, the destroyer launched an SM-3 Block IIA guided missile, which destroyed the target,” Wright said. Janes understands that USS John Finn (DDG 113) launched the interceptor.

Wright said, “the test met its primary objective”, which was to demonstrate the SM-3 Block IIA’s ability to intercept a target at ICBM speeds and ranges.

SM-3 Block IIA interceptors were designed for intermediate-range missile intercepts (3,000–5,500 km) but the US Congress mandated it be tested against an ICBM-class target (greater than 5,500 km) before the end of 2020.

This event was the sixth flight test of an Aegis ballistic missile defence (BMD)-equipped vessel launching an SM-3 Block IIA. It was scheduled for May but delayed due to the Covid-19 pandemic.

The Pentagon is proceeding with a Next-Generation Interceptor (NGI) programme designed to defend the...

The US Department of Defense (DoD) is terminating its programme to develop a more reliable intercept...