The Israeli and Slovak ministries of defence (MoDs) on 25 March announced the signature of a EUR148 million (USD174.5 million) export agreement the same day for 17 Israel Aerospace Industries (IAI) Multi-Mission Radar (MMR) radars for the Slovak Air Force. The signing came after the deal was reached in January. 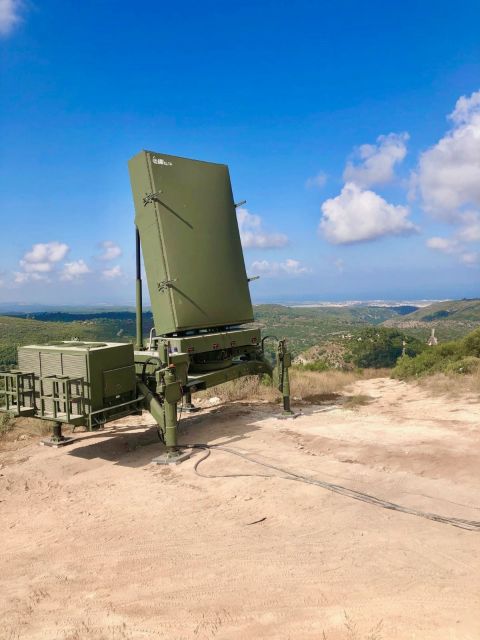 The Slovak MoD and IMoD signed an export agreement for 17 IAI radars for the Slovak Air Force on 25 March. (IAI)

The Slovak MoD said on its website that the radars would be delivered from April 2023 to 2025, with payments divided into four instalments in 2021–24, adding that the contract was nearly EUR11.8 million lower than originally planned.

The MMR radars will “provide the Slovak defence establishment with a complete aerial situational assessment”, the Israel Ministry of Defense (IMoD) said in a press release, adding that “the radar detects airborne threats, classifies them, calculates their threat level and provides essential data that enables systems to neutralise multiple threats simultaneously. In addition, these radar systems will be interoperable with NATO”.

The agreement includes provisions for technology and knowledge transfer from Israel to Slovakia, as well as industrial co-operation. Radar components will be manufactured in collaboration with defence companies in Slovakia, under the guidance of IAI and the IMoD.

The Israeli and Slovak ministries of defence (MoDs) on 25 March announced the signature of a EUR148 ...

Czech Undersecretary of Defence Filip Říha and the director of the International Defense Cooperation...