Skyworks Global and Scaled Composites are betting that the unique tip-jet design found on gyrodynes such as the team’s VertiJet aircraft will give it an advantage over conventional rotary-wing aircraft.

Traditional helicopters have drive systems, gearboxes, and transmission with a drive that spins the rotor located on top of the aircraft. These give the platform its vertical lift and landing capability but also add weight to the aircraft. 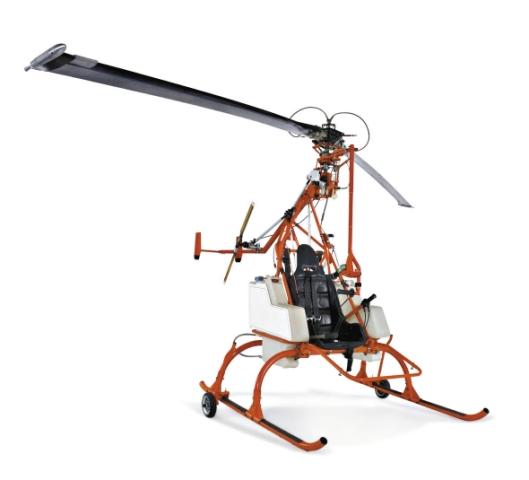 The Swisscopter Tip-Jet Dragonfly aircraft uses tip-jets to spin the rotor during flight. Notice the rockets at the end of the rotor blades. (Swisscopter)

Autogyros such as those developed by Skyworks Global lack a drive system to the rotor. These aircraft, instead, use an unpowered rotor in free autorotation to develop lift. The aircraft features an engine-driven pusher propeller on the backend to give it its forward propulsion. As the aircraft moves forward, the rotor spins as it moves through the air, generating lift. This is the opposite of a helicopter, which moves because the rotor is pushing.

The VertiJet’s tip-jet design, which looks similar to a small rocket, has combustion chambers at the tips of the rotor blades, which spin the blades and provide additional take-off and landing power. This eliminates the need for a complex transmission, which reduces aircraft weight and allows for additional payload or lower operating costs.

An industry expert said tip-jets are similar to small rockets. Mike Hirschberg, Vertical Flight Society (VFS) executive director, told Jane’s on 11 July that the aircraft pumps compressed air and fuel through the rotor blades to the tip-jets located on the tips of the blades. He said rotor blades have spars, or a long square tube that runs through the inside of the blade, allowing it to flex. 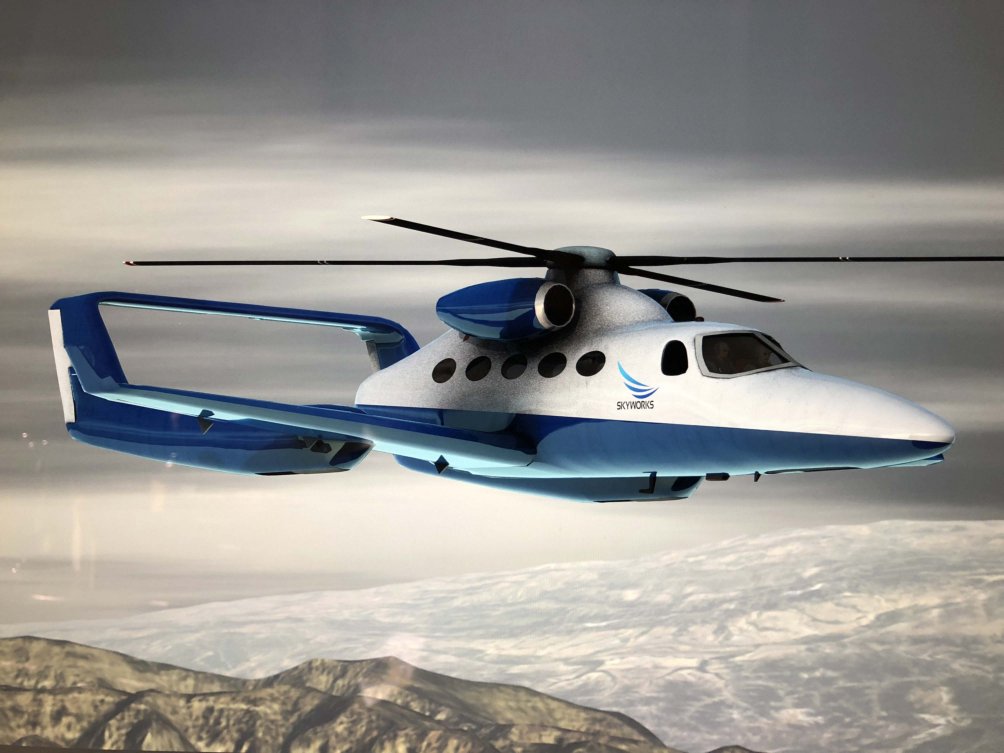 Skyworks Global and Scaled Composites are betting that the unique tip-jet design found on gyrodynes ...