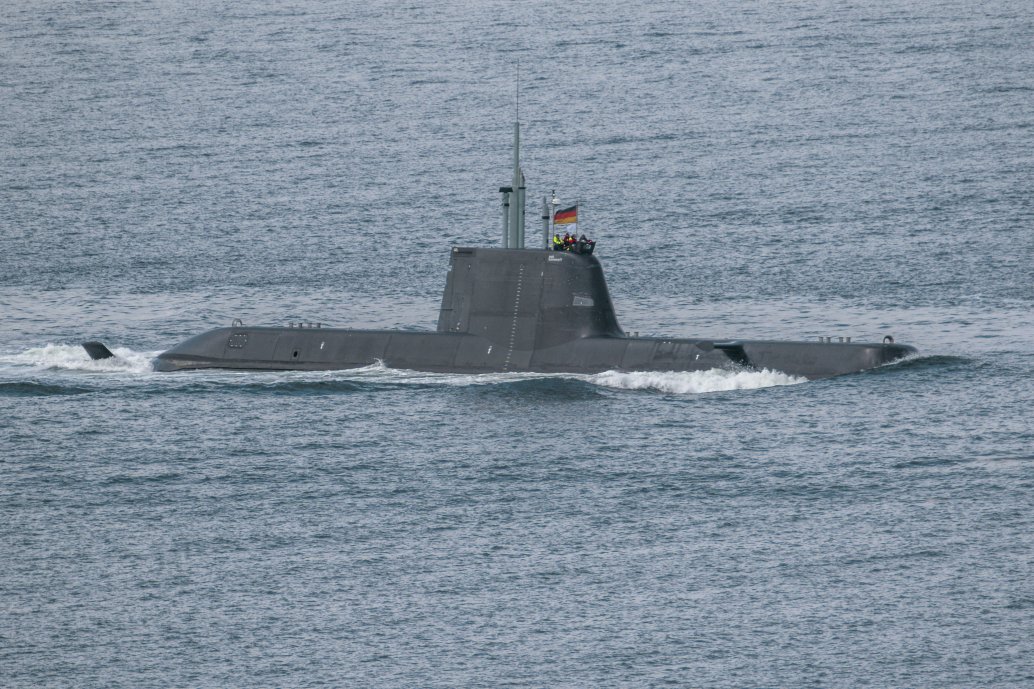 In addition to that, MINDEF also confirmed that the pioneering crew of the programme’s first-of-class, which will be in service as RSS Invincible once commissioned, has commenced training in parallel to these sea trials.

Janes understands that the shallow water trials, which are part of Invincible ’s testing and acceptance phase, began on 31 August in the bight off Kiel and these are scheduled to go on until mid-September. The vessel will then progress on to deep water trials, which will be conducted in the waters off Norway, in the later part of the year.

Invincible is one of four Type 218SG boats ordered under two separate contracts signed between ThyssenKrupp Marine Systems (TKMS) and the Singaporean government in 2013 and 2017. The boat was launched by TKMS in February 2019.

“The Invincible-class submarines are designed for operations in Singapore’s shallow and busy tropical waters. Customised to Singapore’s needs, the new submarines possess longer endurance and can carry higher payloads,” MINDEF said in a statement in June 2020.

“These boats are also equipped with significantly improved capabilities such as longer endurance, higher payloads and more capable sensors,” MINDEF added in its 3 September statement to Janes , stopping short of providing specifics of these capabilities.