The Singapore Armed Forces (SAF) have taken the opportunity to display a range of new equipment and platforms at the country’s national day parade on 9 August.

SAF equipment formed a significant part of a 1.3 km-long convoy, which featured 171 assets drawn from the SAF, Singapore Police Force (SPF), and Singapore Civil Defence Force (SCDF), to mark the countryʼs 54th year of independence as well as to commemorate the bicentennial of the founding of modern Singapore. 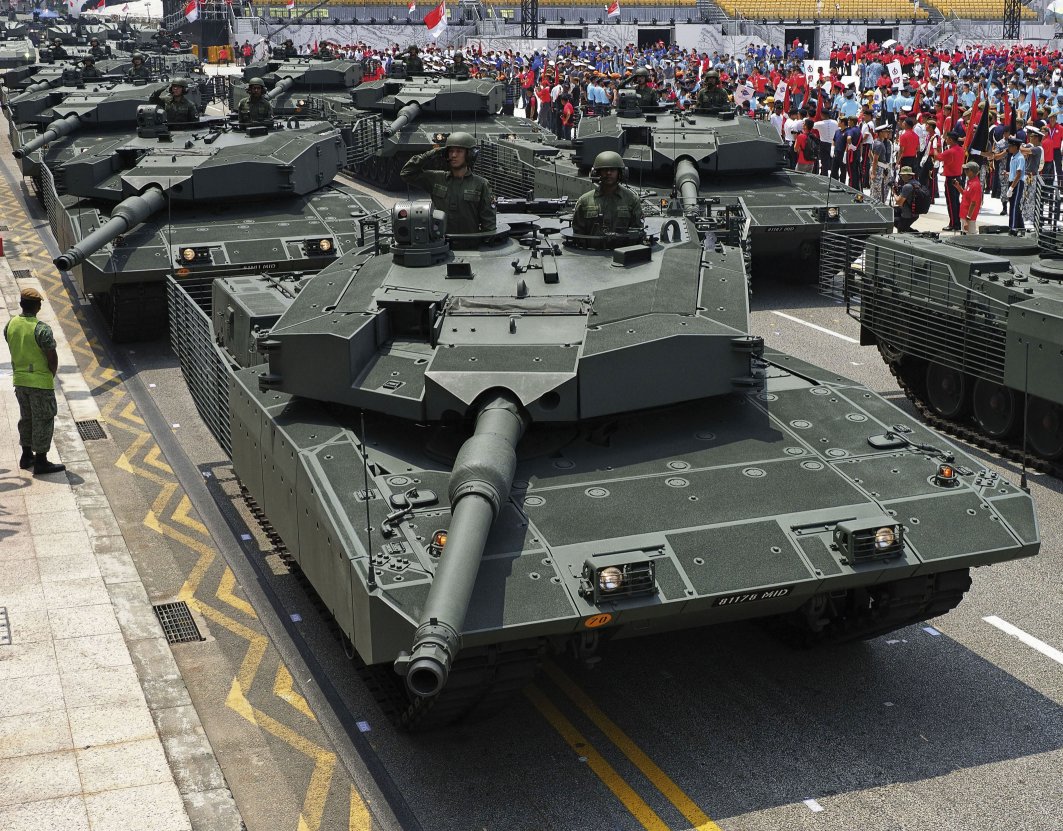 One of the assets shown to the public for the first time was the Singapore Army’s 29.5 tonne Hunter tracked armoured fighting vehicle (AFV), which was commissioned on 11 June. The new AFV is presently being operationalised to replace the army’s ageing M113A2 Ultra armoured personnel carriers (APCs), and brings improved situational awareness, firepower, and protection to the forceʼs mechanised infantry units.

For example, it is the service’s first armoured vehicle to be fitted with an anti-tank guided missile (ATGM) capability – in the form of Spike LR missiles – and to be equipped with a laser warning system. 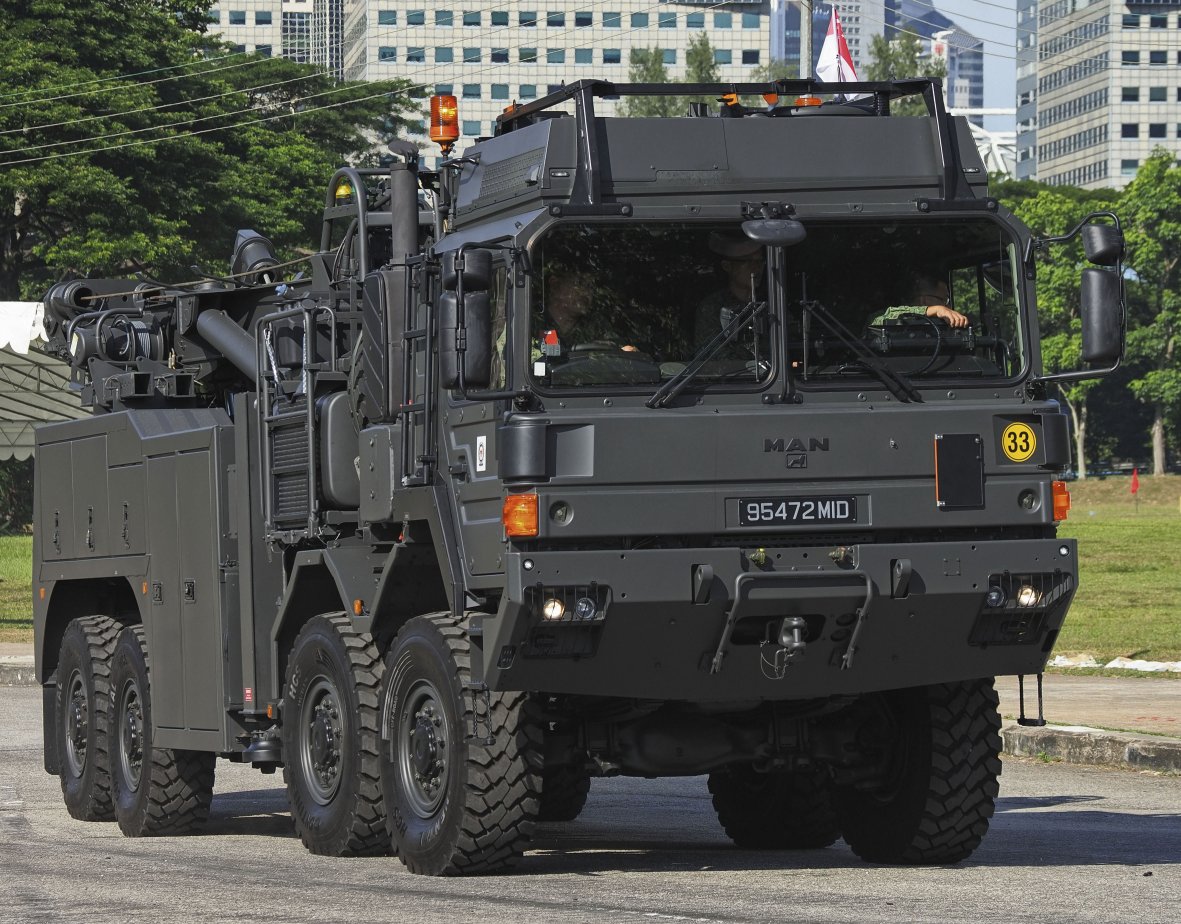 The Singapore Army unveiled on 9 August the new WRV, which has a 35 tonne winch-and-tow capacity and can support the entire fleet of wheeled vehicles in service. (IHS Markit/Kelvin Wong) 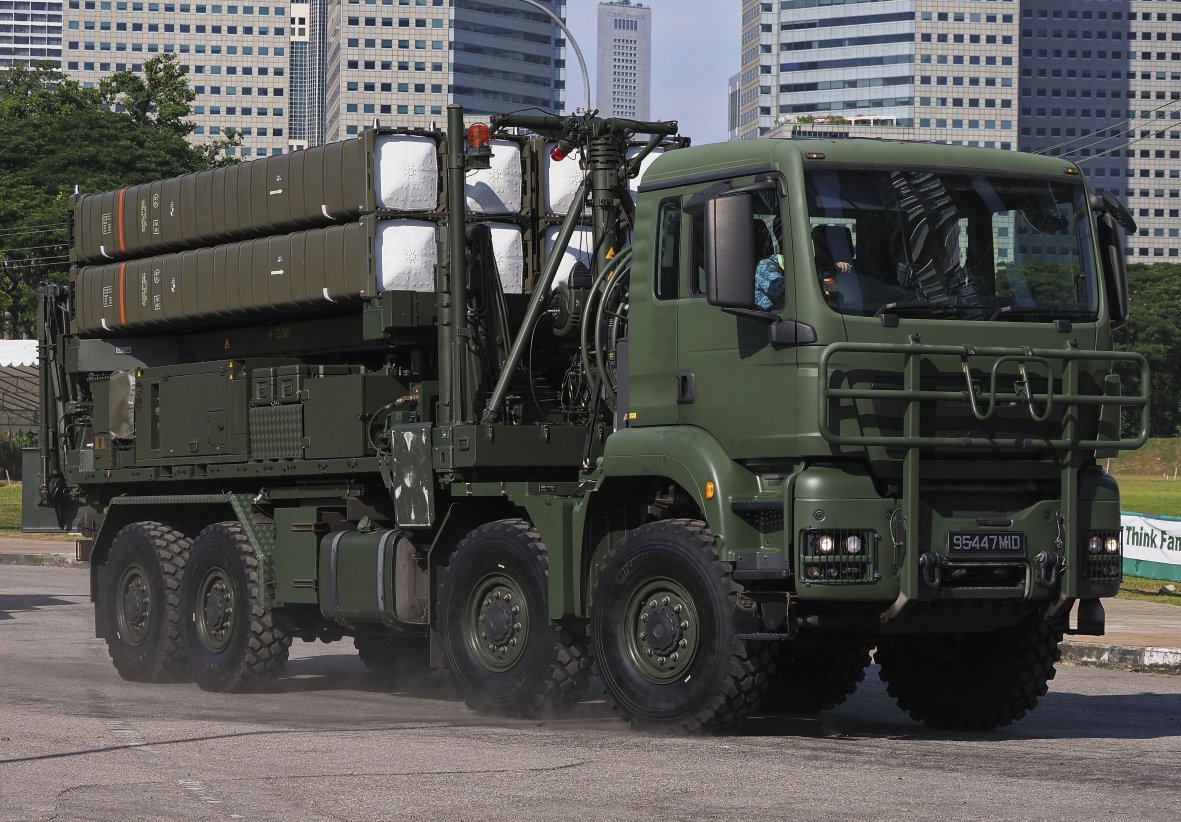