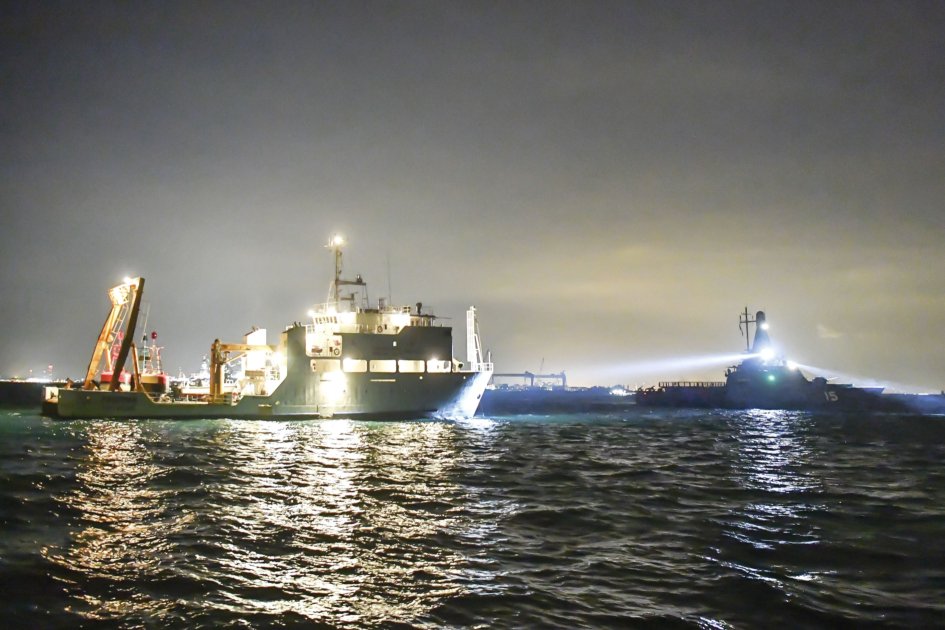 The Malaysian and Singaporean governments have reached an agreement to suspend their respective claims over a maritime area off Tuas, in a bid to de-escalate tensions between the two neighbouring countries.

The agreement was reached between the foreign ministers of both countries in Putrajaya, Malaysia, on 14 March. Officials from Malaysia and Singapore will now work towards establishing a mutually agreed upon maritime boundaries for the area, according to a joint statement issued by the foreign affairs ministry of both countries on the same day.

The maritime tensions off Tuas arose after Malaysia unilaterally announced an alteration to its port limits in the Johor Strait on 25 October 2018 to include waters that Singapore claims as part of its territory. These waters are located about 1 n mile (1.6 km) off the coast of western Singapore and 5.3 n miles off Tanjung Piai in southern Malaysia.

In line with its claims, the Malaysian Marine Department began intermittent deployments of two buoy tenders, MV Pedoman and MV Polaris , into the disputed waters in December 2018. These deployments prompted the dispatch of warships from the Republic of Singapore Navy (RSN) and patrol boats from the Singapore Police Coast Guard (PCG).

Among vessels that have been deployed by the RSN in response to these incidents include Littoral Mission Vessels (LMVs) from the RSN’s 182 Squadron.