Developed and manufactured by Eurosam, a joint venture between MBDA and Thales, the Aster 30 SAMP/T is the latest ground-based air defence (GBAD) missile system to be integrated to the RSAF’s progressively evolving IAD system – which was initially conceptualised in 2006 – and has been conducting “round-the-clock” air defence operations since August, according to RSAF officials. 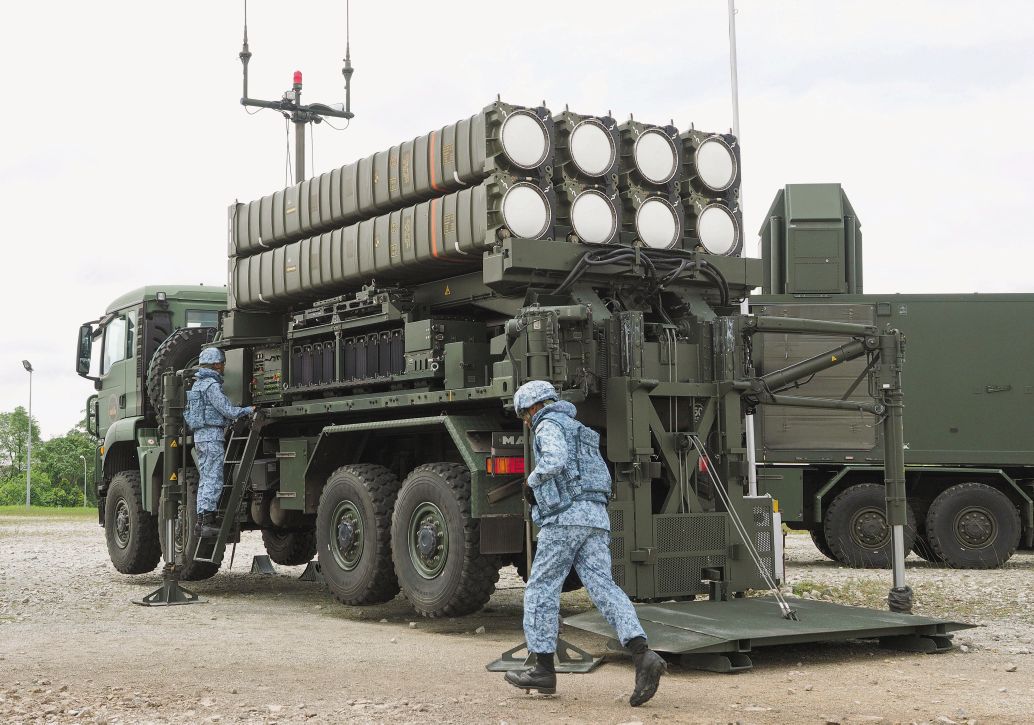 The Ministry of Defence (MINDEF) earlier confirmed that it took delivery of the SAMP/T system in 2018 to replace its heavily modified but ageing Raytheon MIM-23B Improved Homing All the Way Killer (I-HAWK) missile systems – operated by 163 Squadron – which entered service in the early 1980s.

The country announced its selection of the SAMP/T system in September 2013 as an upper-tier system to supplement the mobile, shorter-range Rafael Advanced Defense Systems Surface-to-Air PYthon and DERby – Short Range (SPYDER-SR) system. The SPYDER-SR was delivered in 2012 and attained full operational capability in July 2018.