The US Defense Security Cooperation Agency (DSCA) announced on 9 January that the Singaporean government has requested an initial batch of four F-35B STOVL aircraft with the option to acquire an additional eight. 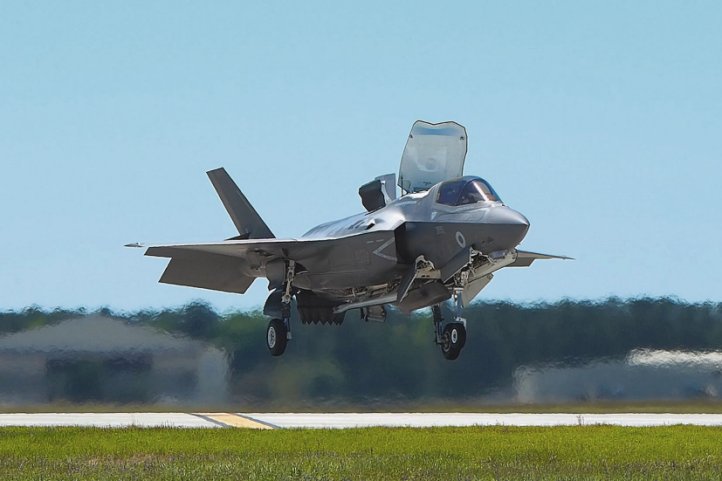 An F-35B aircraft operated by the UK Royal Air Force performs a vertical landing manoeuvre at Marine Corps Air Station Beaufort in South Carolina. Singapore has requested for four of these aircraft, with an option for up to eight more. (Jane’s/Kelvin Wong)

Singapore would be the fourth country in the Asia Pacific region to operate the F-35 – after Australia, Japan, and South Korea – should the sale proceed. It would also represent a brand new STOVL capability for the Republic of Singapore Air Force (RSAF), which has never operated such aircraft.

“On 5 April MINDEF [Ministry of Defence] submitted a request to purchase F-35Bs from the US – to acquire four planes with an option of an additional eight more, subsequently the Congressional Notification (CN) of Singapore’s request of purchase adheres to the formal requirement within the US for possible sale of military equipment to foreign countries,” the ministry said in a 10 January statement provided to Jane’s .