The Singapore Army has reached the apex of its 17-year long ‘3rd Generation' (3G) transformation programme, which aims to develop an advanced and highly integrated fighting force capable of responding to a wide spectrum of threats, following the operationalisation of its 3G Combined Arms Division (CAD).

“The [CAD] is a key component of the Singapore Army's transformation into the 3rd Generation Army,” the Ministry of Defence (MINDEF) announced on 30 June. 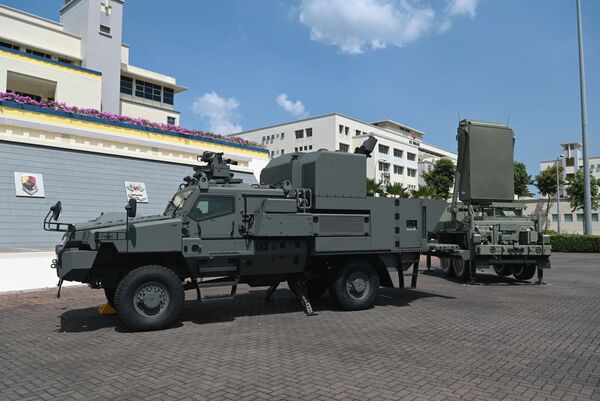 “Through a capstone exercise conducted in March this year, the Singapore Army attained full operational capability (FOC) for the [3G] CAD,” added MINDEF. “This was a significant milestone building upon the wide array of capabilities operationalised since 2004.”

These brigades are underpinned by the 3G Command and Control Information System (CCIS) and Battlefield Management System (BMS), which connect and synchronise tactical forces with brigade and divisional headquarters of the 3G CAD.

MINDEF noted that the culmination of the army's 3G transformation journey marked the start of a new phase of the service's modernisation efforts, which it calls the ‘Next-Generation Army'.