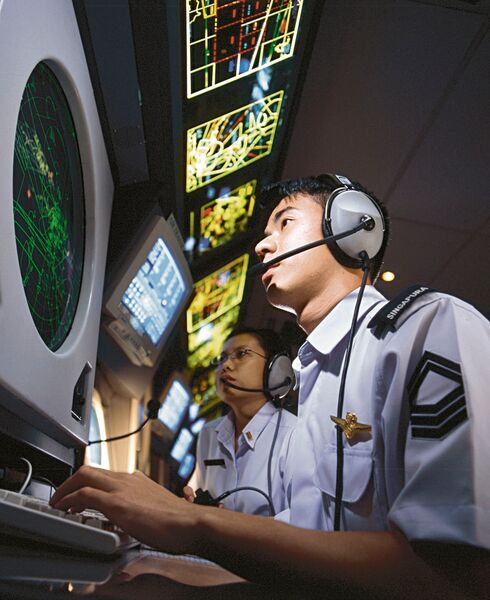 Singapore's Ministry of Defence (MINDEF) has announced updates regarding its efforts to develop infrastructure and a skilled workforce for the new Digital and Intelligence Service (DIS) of the Singapore Armed Forces (SAF).

In a media release, MINDEF said it will establish a Digital Ops-Tech Centre (DOTC) and a Centre of Excellence for Cyber Range (CCR) to stimulate capability development of the SAF in the digital and cyber frontier.

The DOTC will partner with the Defence Technology Community (DTC), other governmental agencies, academia, and the industry to enhance military response to new operational requirements in the digital domain by developing a “digital core well versed in data science and artificial intelligence (AI) technologies”, MINDEF said.

The “digital experts” nurtured by the DOTC will be rotated between the centre and the SAF's operational units as well as externally to DOTC's partners for “exposure to build a comprehensive understanding of the cyber ecosystem”, MINDEF added.

The CCR will be established to train SAF personnel on cyber defence in a “rich and simulated cyber terrain, ranging from enterprise information systems to critical infrastructure systems”, the ministry said.

The CCR will also host bilateral and multilateral exercises, bringing together “militaries, industries, and academia” to facilitate information exchange.

MINDEF declined to respond to Janes request for comment about when the DOTC and CCR will be established and the kind of technologies the two centres are planning to incorporate to support the SAF.

“A highly skilled digital workforce is key to the digital defence strategy of the SAF,” MINDEF said.

Singapore's Ministry of Defence (MINDEF) has announced updates regarding its efforts to develop infr...