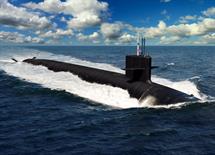 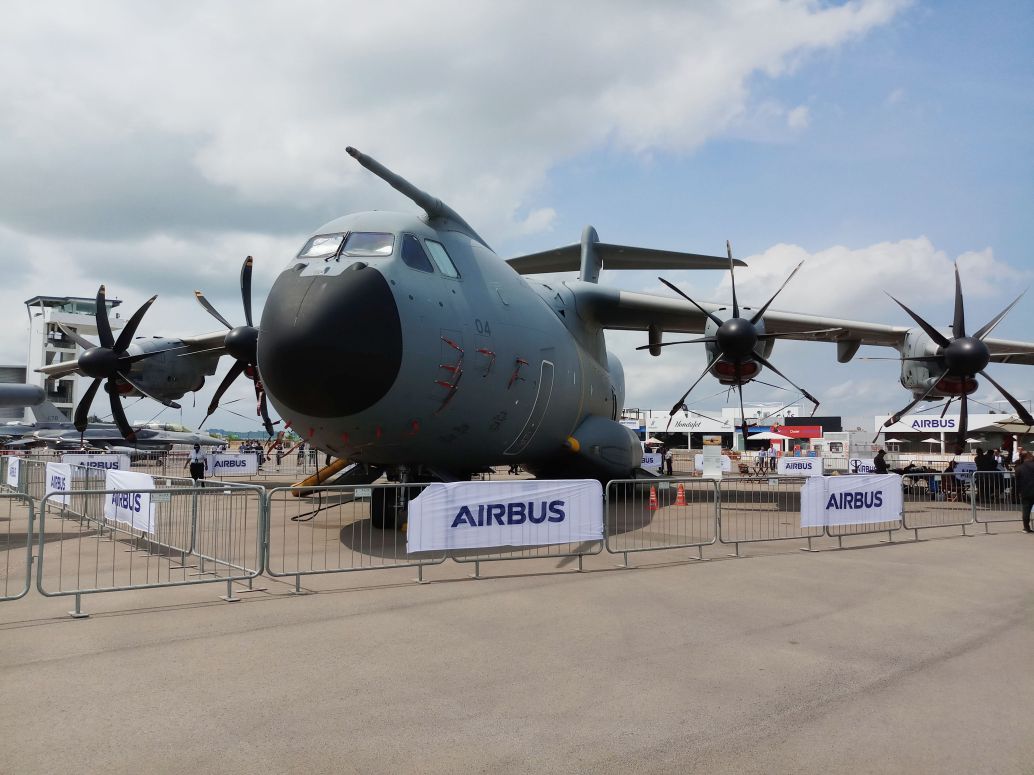 The Royal Malaysian Air Force (RMAF) has laid out plans to further unlock the tactical capabilities of its A400M heavy airlifters, including equipping the aircraft with full paradropping capabilities.

The plans were revealed by Major Lo Chee Sing, an RMAF A400M pilot from the service’s 22 Squadron, during a briefing organised by Airbus at the Singapore Airshow 2020. The RMAF operates a fleet of four A400Ms.

“The Royal Malaysian Air Force is very keen to conduct, and get more involved in, the tactical capabilities of this aircraft,” said Maj Lo.

According to the pilot, the RMAF began unlocking these capabilities in early 2018 when it successfully conducted the first two-point tanking operations with the A400M.

The operation was conducted with two Sukhoi Su-30MKM fighter aircraft. “We are among the first in the world to conduct it [two-point taking operations with the A400M],” Maj Lo added.

Since then, the RMAF has conducted aerial refuelling exercises from the A400M for the two other fighter aircraft types in service: the Boeing F/A-18 Hornet and the BAE Hawk 208.

The RMAF will soon move on to conduct take-off and landing operations at unpaved and austere airstrips, and the service will eventually explore the possibility of taking on high- altitude low opening (HALO), high-altitude high opening (HAHO) jumps, and paradropping cargo via the container delivery system (CDS).

The Royal Malaysian Air Force (RMAF) has laid out plans to further unlock the tactical capabilities ...

The Royal Malaysian Air Force (RMAF) has laid out plans to further unlock the tactical capabilities ...

Indonesian Defence Minister Prabowo Subianto has written to his Austrian counterpart, Klaudia Tanner...
Thank you for your inquiry, a Janes representative will be in contact with you shortly.