Israel Aerospace Industries (IAI) has taken the opportunity at Singapore Airshow 2020 to showcase its Heron MKII medium altitude long endurance unmanned aerial vehicle (MALE UAV) to the public for the first time, and has declared its intention to pitch the new air vehicle at a Singaporean requirement for next-generation UAVs.

Moshe Levy, IAI’s executive vice president and general manager of its Military Aircraft Group, told Jane’s that the Heron MKII builds on the experience gained from developing the incumbent Heron 1 UAV and will offer improved performance via several airframe design and propulsion updates, although its general physical characteristics remain unchanged with an overall length and wingspan of 8.5 m and 16.6 m, respectively. 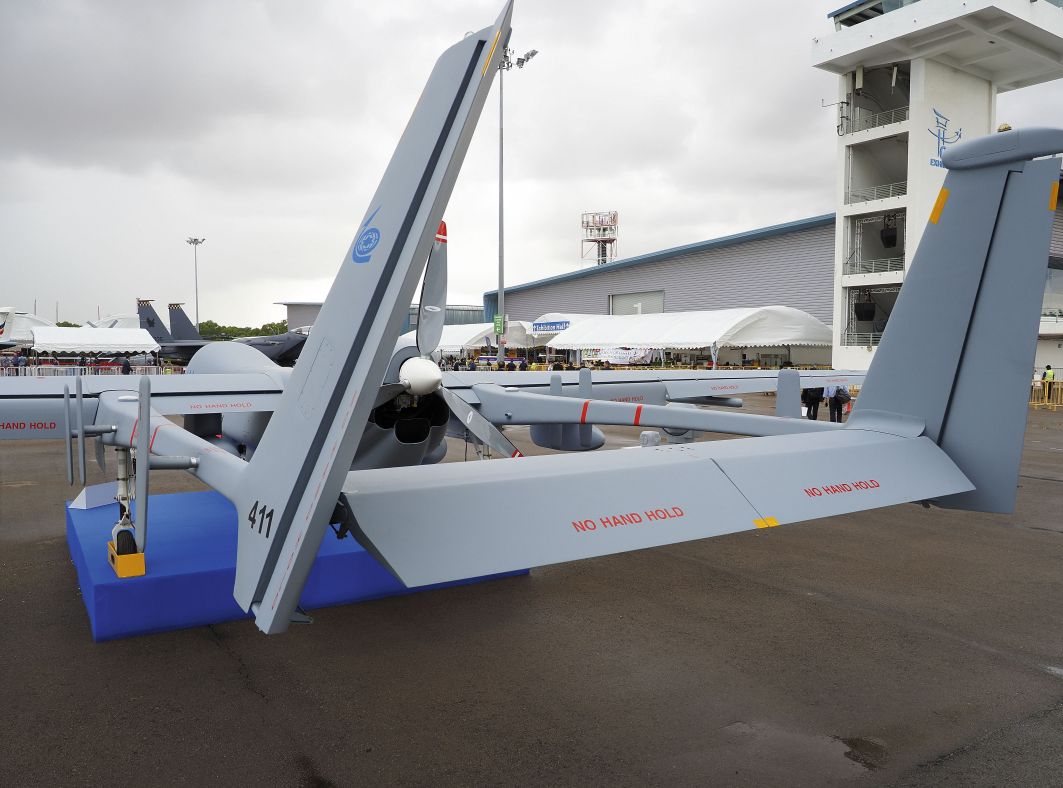 Newly incorporated enhancements include a widened fuselage pod designed to accommodate a greater number of sensors and/or more powerful mission systems as well as a new propulsion configuration comprising the fully certified Rotax 915 iS 1,352 cc turbocharged four-stroke engine, which has a time before overhaul (TBO) rating of 1,200 hours. It also produces up to 135 hp at maximum continuous power and is coupled to a three-bladed variable-pitch pusher propeller.

IAI claims that the new engine will provide the Heron MKII with a 50% improvement on the rate of climb over that of the Heron 1, as well as a 16.6% boost over the current maximum speed of 120 kt to 140 kt, although it retains a comparable loiter speed profile of between 60 and 80 kt. 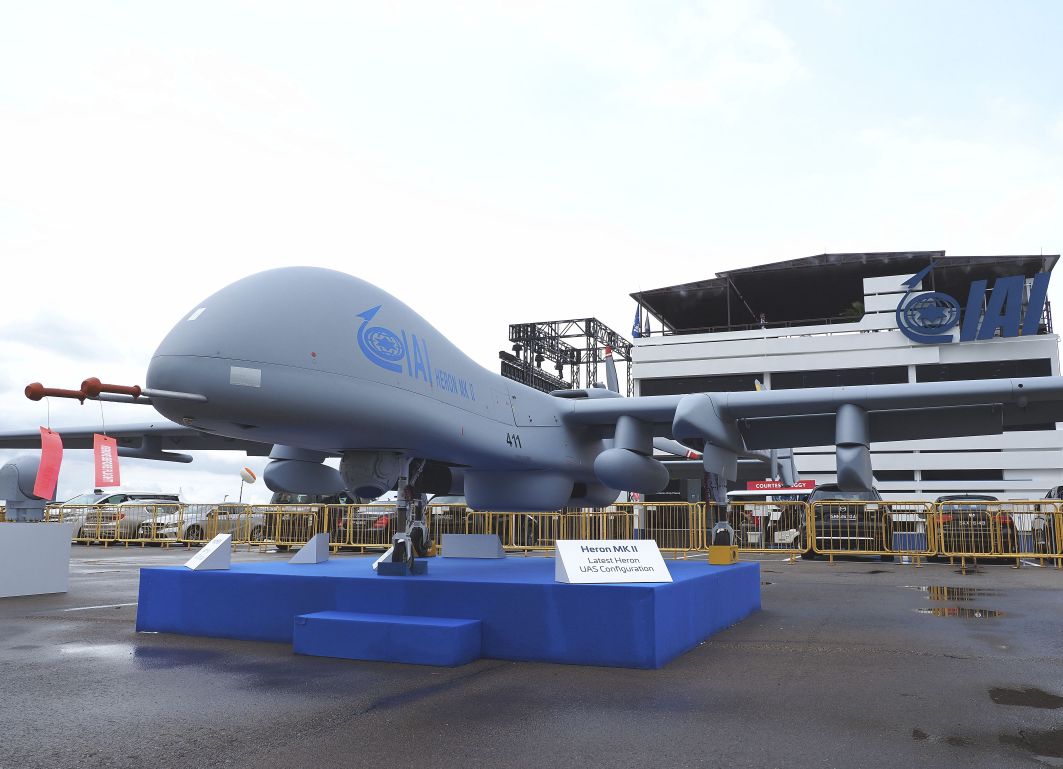