Sikorsky, a Lockheed Martin company, is preparing a proposal to offer to the Philippines an armed version of its latest S-70i Black Hawk utility helicopter.

The proposal will be positioned to meet the Philippine Air Force’s (PAF’s) requirement to procure an initial six attack helicopters, Sikorsky told Janes on 18 June. The proposal would progress as a direct commercial sale (DCS). 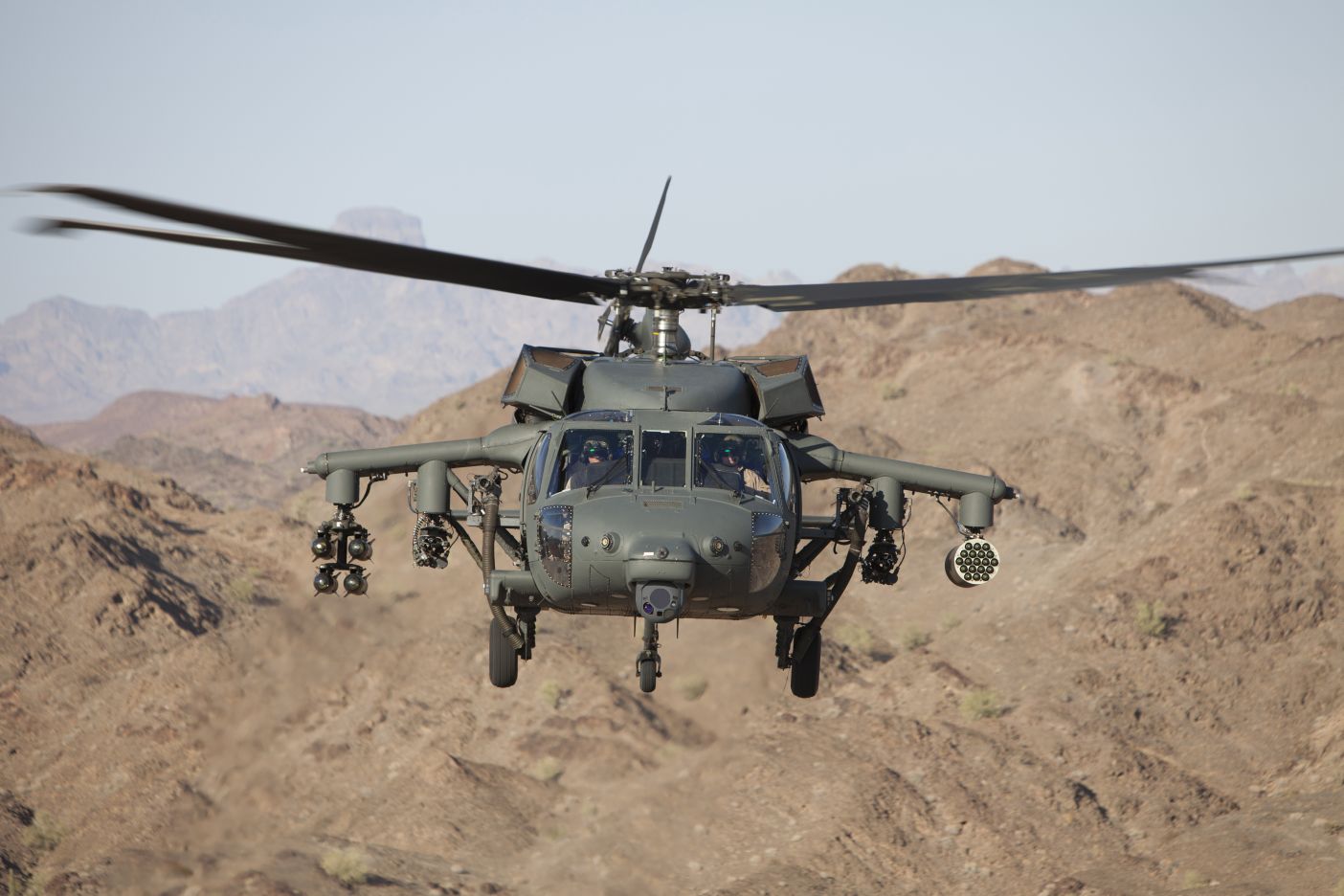 Sikorsky said its production of the CUH platforms has not been impacted by the Covid-19 pandemic. The first six of these Black Hawk aircraft – all of which are being produced at PZL Mielec, Sikorsky’s company in Poland – will be delivered in the fourth quarter of 2020, with remainder scheduled for 2021.

The CUH programme is, according to Philippine media reports, valued at about USD240 million. The PAF’s attack helicopter programme meanwhile is budgeted by the Philippines at about USD265 million, significantly lower that two related offerings made by the US government in late April.

These proposals, which would progress through the US government’s Foreign Military Sale (FMS) mechanism, feature the Boeing AH-64E Apache Guardian or Bell AH-1Z Viper attack helicopter. While the US government has estimated the cost of these two procurements at USD1.5 billion and USD450 million respectively, Philippine Defense Secretary Delfin Lorenzana has stated that the Philippines “can’t afford” either of them.