Australia’s Department of Defence (DoD) announced on 19 May that Sikorsky Australia had been selected by the US Navy (USN) to provide additional support to the Royal Australian Navy’s (RAN’s) fleet of 24 MH-60R Seahawk Romeo multimission helicopters. 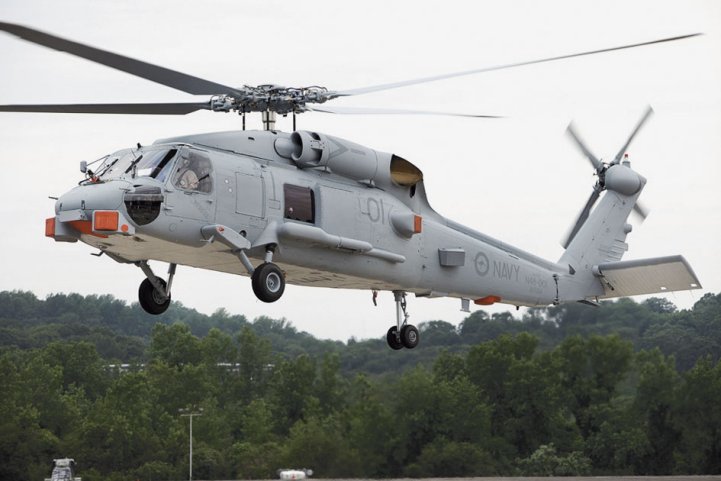 Sikorsky Australia has been awarded a AUD10 million contract expansion to support the RAN’s MH-60R helicopters. (Commonwealth of Australia)

“This new contract recognises the increased skill and expertise of the Australian workforce as this would previously have been completed in the United States,” Australian defence minister Melissa Price was quoted as saying in the statement, adding that the increase in services provided by Sikorsky Australia will continue to boost the country’s defence industry and broaden the opportunities available to local companies to support the fleet.

No further details were provided about the contract.

The RAN acquired the MH-60Rs via the US Foreign Military Sales (FMS) programme, with the first aircraft entering service in 2013.

Australia’s Department of Defence (DoD) announced on 19 May that Sikorsky Australia had been selecte...