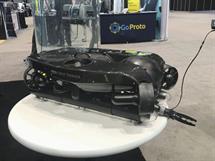 Local reports said the two projects are valued at KRW7.3 trillion (USD6.3 billion) and are scheduled for completion by the late 2020s. 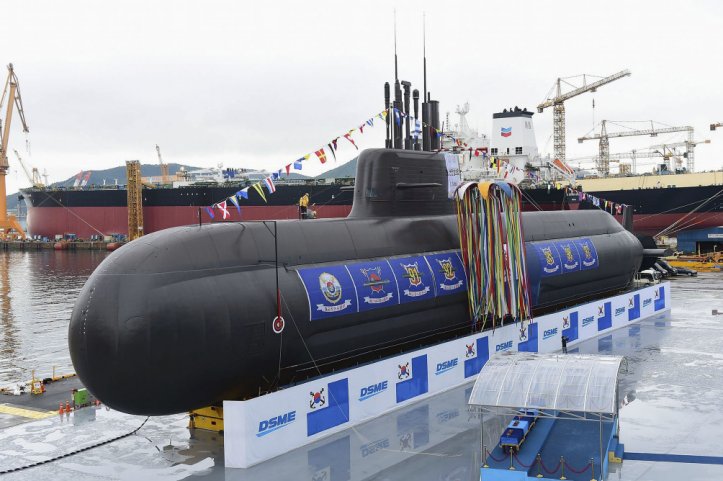 South Korean shipbuilder DSME launched the first KSS-III submarine on order for the RoKN in September 2018. South Korea has now approved the construction of a second batch of submarines in the class. (RoKN)

In a press release DAPA said the KDX-3 batch-two project – reportedly valued at KRW3.9 trillion – involves the construction of destroyers that offer “improved naval and anti-submarine warfare capabilities” compared with the first batch of vessels. Such capabilities are required to enable the RoKN to respond to maritime disputes and participate in peacekeeping operations, said DAPA.

The new destroyers will feature Lockheed Martin’s Aegis combat system and, according to DAPA, will be fitted with an upgraded missile launch system that will enable the interception of ballistic missiles. Other upgrades relate to detection and tracking capabilities. The new vessels are also expected to operate Raytheon’s Standard Missile-2 (SM-2) surface-to-air missiles (SAMs).

The batch-one KDX-3 vessels, which are also Aegis-equipped, were commissioned between 2008 and 2012, with Hyundai Heavy Industries (HHI) building the first and third vessels and Daewoo Shipbuilding and Marine Engineering (DSME) the second.