The NATO Pod is the latest in a series of joint projects since the two companies began collaborating on adaptations for the Spanish armed forces in 2008. 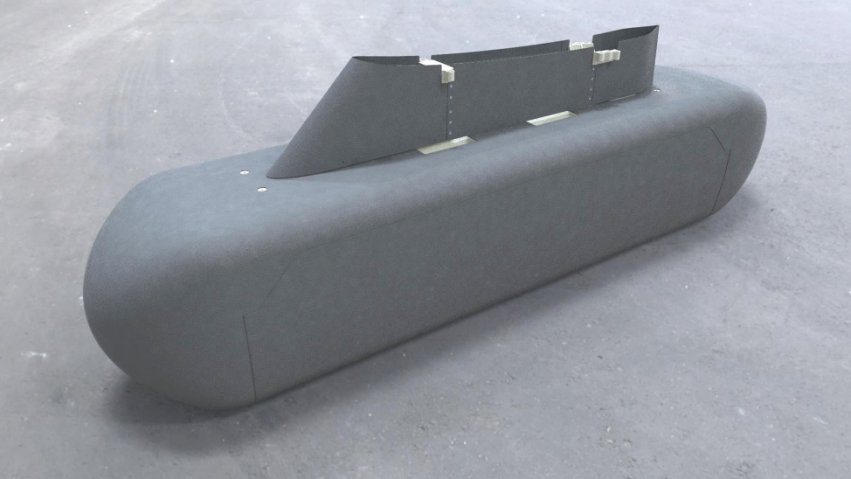 Sener Aeroespacial and GA-ASI are jointly developing the modular NATO Pod for European customers of the MQ-9 Reaper UAV. (Sener)

A spokesperson for the two companies told Janes that Sener Aeroespacial had completed the detailed design phase of the NATO Pod in August and will produce two prototypes by the first quarter of 2021.

Sener stated the effort will provide European customers of the MQ-9A and MQ-9B UAV with a customisable pod for the carriage of sovereign, cross-domain intelligence, surveillance, and reconnaissance (ISR) sensors.

“The NATO Pod is a flexible, scalable, certifiable, aerodynamic, and low-cost enclosure that enables customers to add sovereign sensor capabilities developed in their respective countries using a common set of interfaces to the aircraft system,” said Sener.

“This approach reduces integration time and cost,” it added. “When the NATO Pod is outfitted with sensors and tailored to customers’ mission requirements, the integrated pod systems will be given unique names as determined by the customer.”

GA-ASI is also working with European suppliers to integrate new sensor capabilities to the new pod, which is also the first of its type designed specifically for regional customers.