The Senegalese Navy has ordered two RPB 33 patrol boats from Raidco Marine, one of the French company’s executives has told Jane’s . 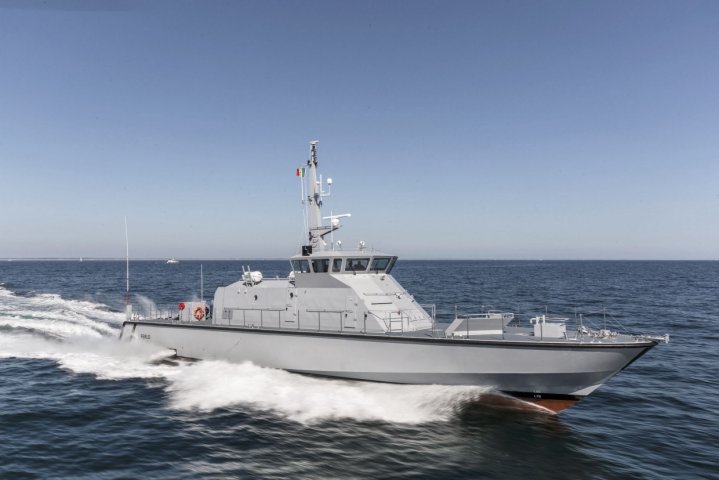 Senegal's existing RPB 33, Ferlo , was delivered in 2013 and was involved in Operation 'Restore Democracy' in The Gambia in 2017. (Raidco Marine)

Both vessels are being built at the UFAST Shipyard, a partner of Raidco that manufactured Senegal’s first RPB 33, which was delivered in 2013.

The contract for the new vessels was signed in 2018, but Senegal was not initially identified as the customer, the executive said.

Delivery of the first ship is planned for late this year with the second handed over in 2020.

The executive noted that training of the first vessel’s crew is expected to start in the coming months. He did not say where this would take place, but it is likely to be conducted at Raidco’s facilities in Lorient.

Aside from Senegal, Ivory Coast is the other main user of the RPB 33 with a total of three in service. Togo fields two of the steel-hulled variant known as the PHM 33.

Raidco has received an order for another RPB 33 that is being procured for an undisclosed African customer, the executive said.

The Senegalese Navy has ordered two RPB 33 patrol boats from Raidco Marine, one of the French compan...