France is facing renewed protests over a controversial draft security law which, among other provisions, stipulates that no-one may post, on any platform, videos in which a national security officer may be identified. Following outbreaks of often violent protests during the weekends of 21–22 and 28-29 November over Article 24 of the draft, President Emmanuel Macron announced on 30 November that the article would be redrafted. The rest of the bill – which passed a first parliamentary reading on 24 November, at the same time as further protests were emerging against incidents of alleged police brutality – will remain unchanged, but the government hoped to appease tensions by providing clearer wording for this provision.

The country is attempting to update its security legislation as it continues to struggle with one of the highest terrorist threat levels in Europe. On 29 October, a young man of Tunisian nationality, believed to have illegally arrived in France in early October, entered the Notre Dame Basilica in Nice with the alleged intention of committing a terrorist act. A pedestrian alerted the Municipal Police that someone was “murdering people” in the Basilica, and four Municipal Police officers arrived “within minutes” and shot the suspect. Nevertheless, the attacker killed three people and at the time of writing remained critically ill in hospital. Anti-terrorism prosecutors have opened an investigation into the attack and its named suspect, 21-year-old Brahim Aioussaoi.

The key role played by the Municipal Police in Nice’s October terrorist attack was a good example of the increasing importance of the force within France’s national security system. Directly responsible to local mayors, the Municipal Police has emerged as the answer to citizens’ requests across France for a security force more embedded in their local communities. 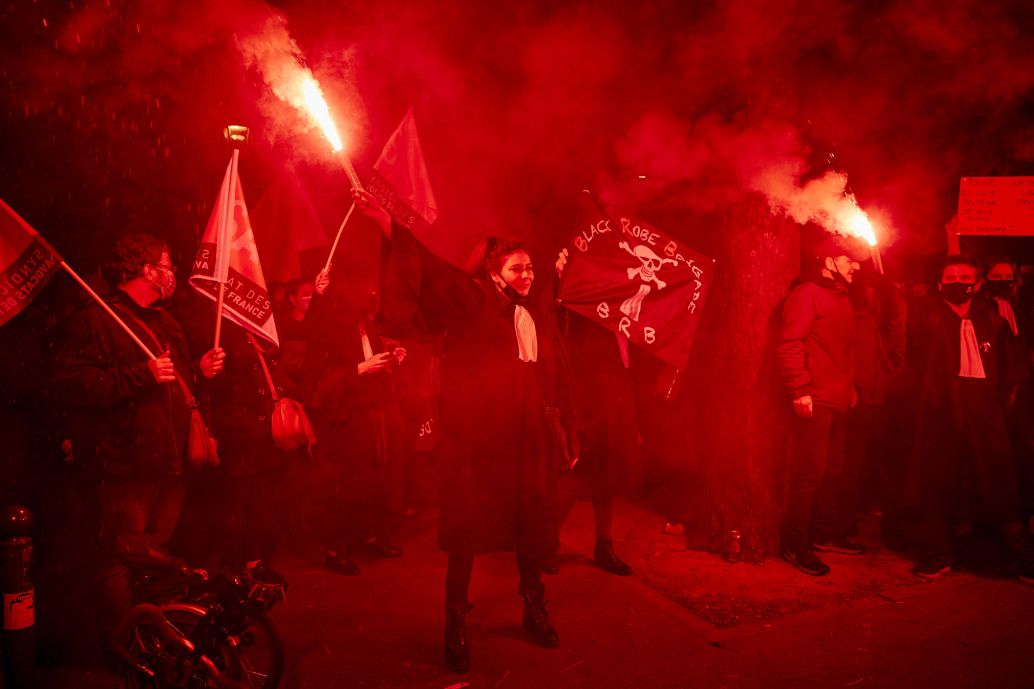