Saudi Arabia is in the process of receiving more than 100 CAESAR 155 mm wheeled self-propelled howitzers and has ordered 105 LG1 105 mm light guns, both of which are made by France’s Nexter Systems, according to a 15 April report by the French activist organisation Disclose. 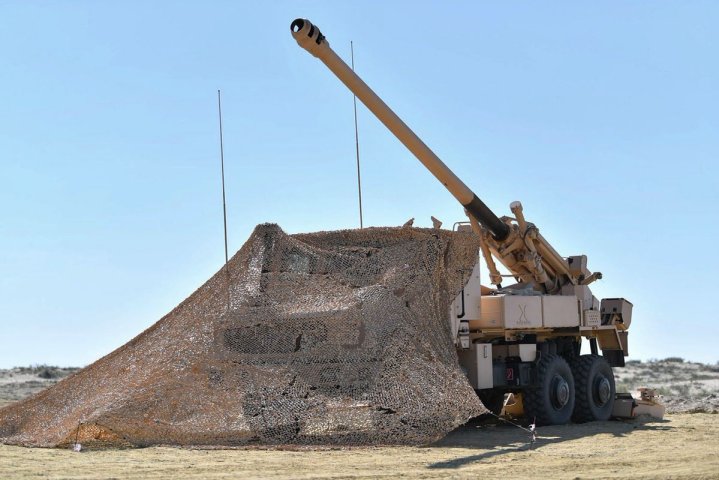 “No less than 129 CAESARs are due to be delivered between now and 2023,” it said in a written report about French weaponry being used by the Saudi-led coalition in Yemen. An accompanying video put the figure at 105.

Neither figure was sourced but Disclose pointed to satellite imagery apparently showing 10 CAESARs at Jeddah’s port on 18 October 2018 as evidence that deliveries were taking place. This was further supported by a photograph of military support vehicles made by the French company Soframe at the same location.

Disclose also reported that Nexter finalised a contract called Artis with Saudi Arabia in December 2018 that includes the delivery of an unspecified number of Titus armoured vehicles and 105 LG1 light guns. It did not source this information but quoted an unidentified Nexter employee as confirming the contract’s existence and describing it as “politically sensitive”. 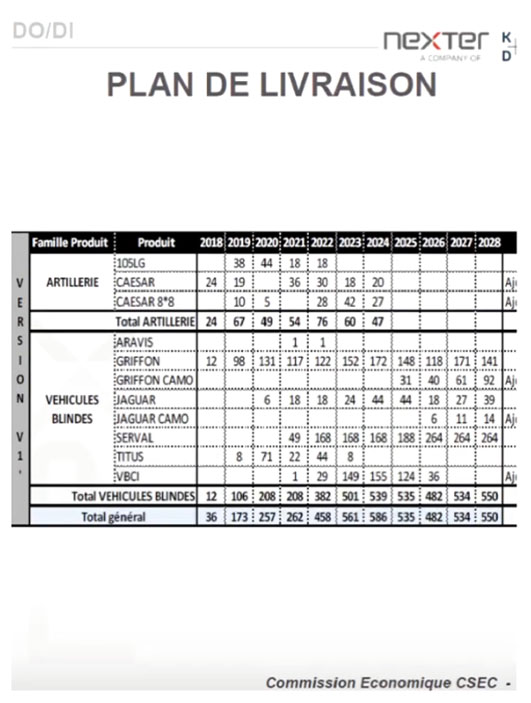 A still from a video released by Disclose shows a purported document from Nexter Systems showing its planned deliveries. (Nexter Systems via Disclose)

Saudi Arabia is in the process of receiving more than 100 CAESAR 155 mm wheeled self-propelled howit...