The first edition of the new event will be held in Riyadh in March 2022, and will focus on interoperability across the land, sea, air, space, and security domains, along with conferences, displays, and live demonstrations. 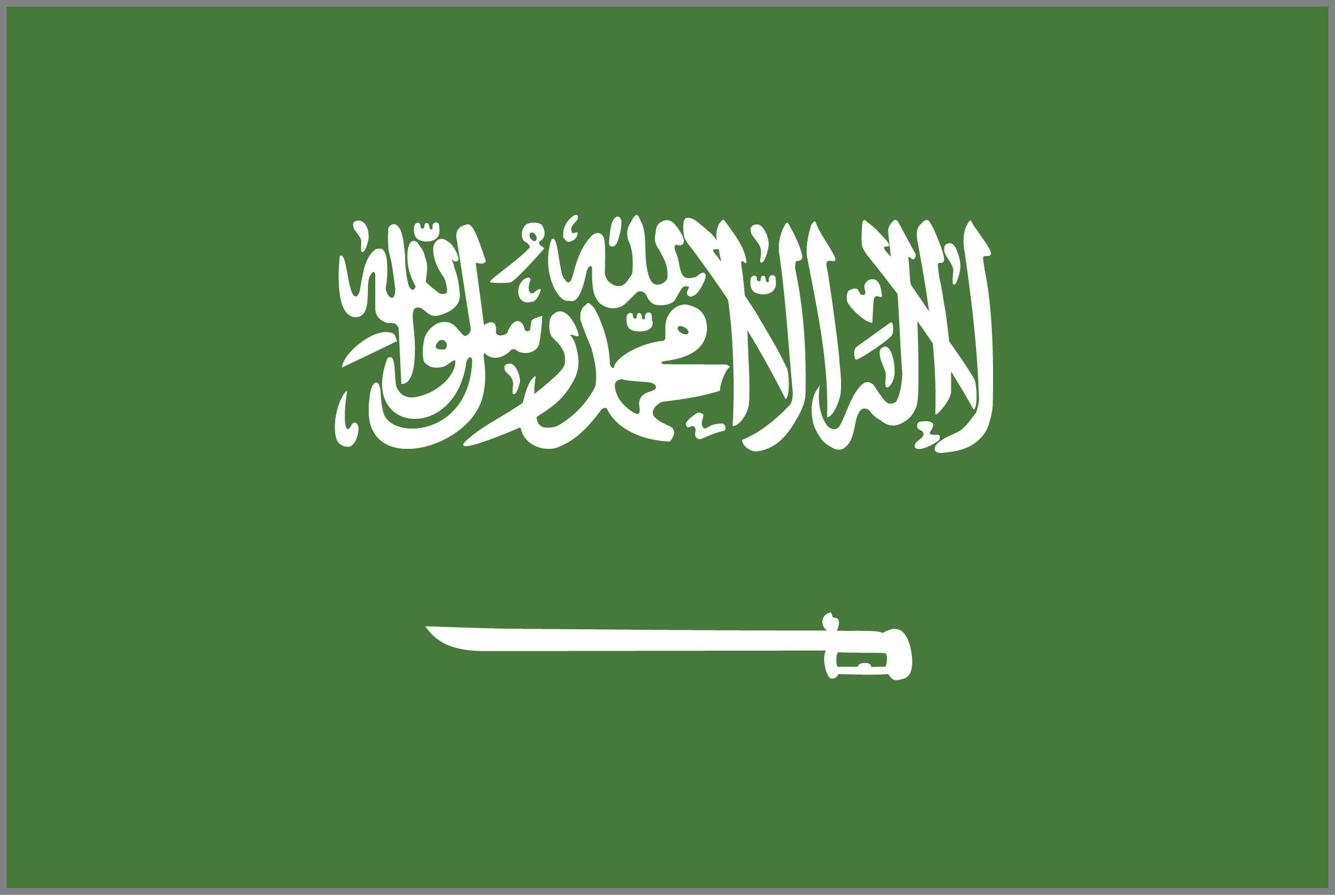 Saudi Arabia has launched a new defence trade show, which will hold its inaugural event in 2022. (Getty Images)

GAMI’s Governor, His Excellency Ahmed Al-Ohali said in a release that, “As technology is accelerating the rate at which the global defence industry is evolving, defence considerations are becoming increasingly complex. There is a need for a platform, which enables the defense community to convene and collectively consider the great opportunities and challenges that are facing us all. This is why we are launching World Defense Show, an innovative platform showcasing, through both live and virtual demonstrations, the possibilities that interoperability can provide across all five defence domains.”

Ohali added, “There is no better place than Saudi Arabia to organise a defence event at this scale. A G20 country, the Kingdom is one of the world’s biggest defence spenders with a strategic location at the centre of three continents, making it an ideal hub for defence trade and innovation. Saudi Arabia’s vision to localise 50% of its multi-billion-dollar defence expenditure by 2030 also presents massive opportunities to global industry OEMs [original equipment manufacturers] and investors.”

Show CEO Shaun Ormrod told Janes that the organisation of the show to date has included canvassing OEMs over the past 18 months and undertaking a comprehensive review of the sectors to identify what is needed to help both foreign companies and the Saudi defence sector.

Saudi Arabia has begun efforts to acquire a new range of 4×4 vehicles for use by multiple government...

The development of the Antonov An-132D twin-turboprop transport has been put on hold following a bre...