The system uses the virtual One World Terrain, developed by Vricon for the US Army’s Synthetic Training environment (STE), which is injected into an emulated weapon sight. The weapon is then integrated into the TESS via the communications system, so its position is known by the system. The locations of other live players are similarly injected into the sight picture. When the missile is 'fired' the operator can switch to the target seeker head view, enabling the virtual missile to be flown over the virtual terrain.

When the gunner locates the target – a live player displayed in the virtual environment – the missile can be locked on to it or flown in. On impact, the effect is transmitted through the instrumentation system to the target. Unlike some indirect fire simulations, exercise control cannot provide this effect because the gunner is in the loop, Linderö noted, adding that the same capability could be used to simulate a live video stream from an unmanned aerial vehicle (UAV). 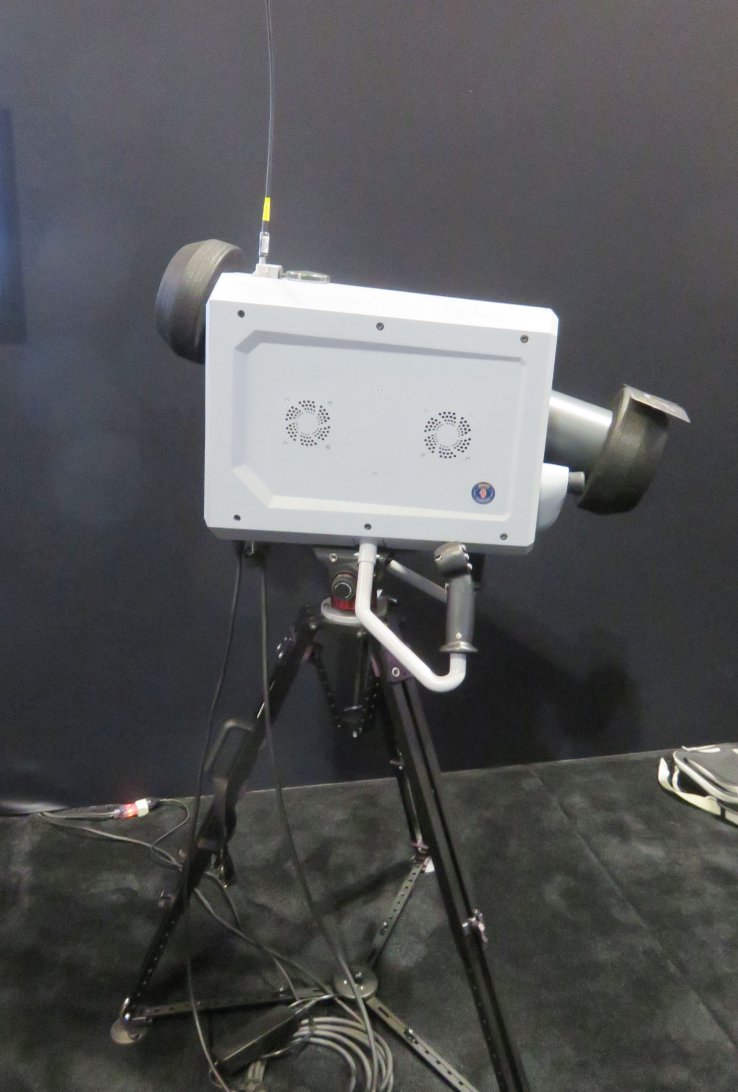 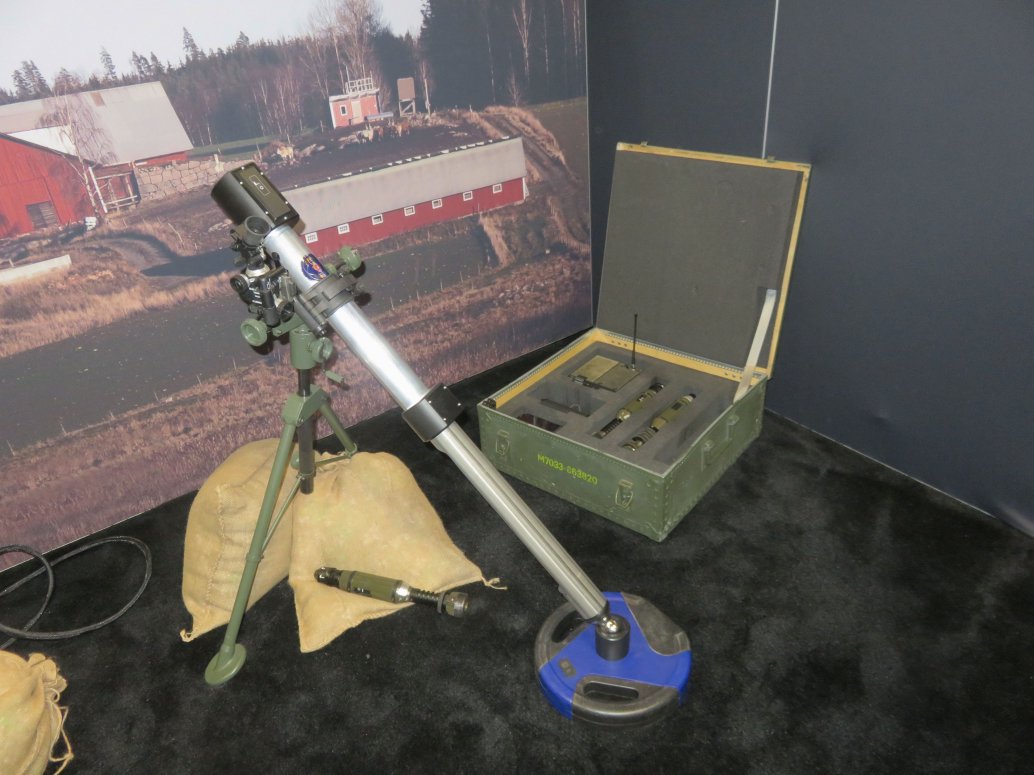