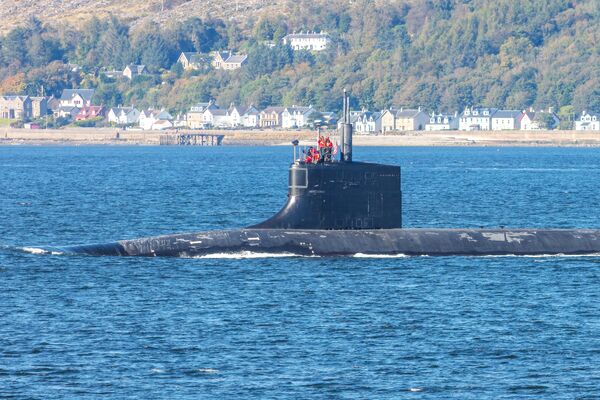 Following Russia's recent ‘Umka 2021' military drills, which took place in March within the Arctic circle, a review is now under way to better place the SSBNs to counteract threats and deployments of NATO forces that operate in the North, Russian newspaper Ivestia reported on 11 May.

Previous information released by the Russian MoD has alluded to the SSBNs primarily being deployed to the 25 th Submarine Division/16 th Submarine Squadron of the Pacific Fleet, based in Petropavlovsk-Kamchatskiy. However, it now appears that at least one Project 955A not yet commissioned will instead be allocated to the Northern Fleet.

Knyaz Vladimir was one of three submarines that broke through the ice as part of the ‘Umka' exercise. According to the Russian MoD the SSBN operated efficiently and as expected during the event.

It is not yet known which of the remaining SSBNs to be commissioned would be allocated to the Northern Fleet if the reshuffle does take place. Of the completed SSBNs, fifth-of-class Knyaz Oleg is currently undergoing sea trials following its launch in July 2020, while the sixth,