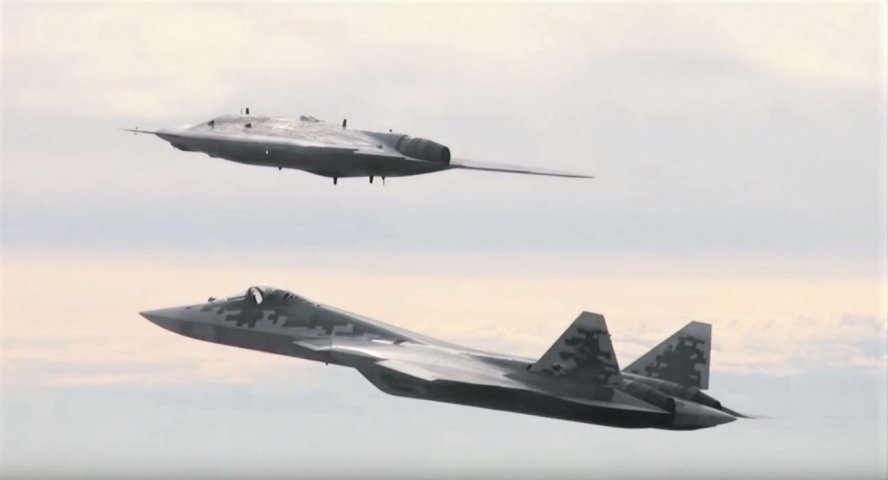 The military will also receive 94 fixed- and rotary-wing aircraft, including 22 Su-57 multirole combat aircraft, ahead of schedule through 2024.

In 2022 the MoD is planning to complete the development of the T-14 Armata main battle tank, T-15 Armata, B-11 Kurganets-25, and K-17 Bumerang infantry fighting vehicles, B-10 Kurganets-25 and K-16 Bumerang armoured personnel carriers, the T-16 armoured recovery vehicle, the Koalitsiya-SV 152 mm self-propelled howitzer, and a number of advanced combat stations for tracked and wheeled combat platforms, according to Krivoruchko. “We are planning to complete trials of the S-500 air defence system and to adopt it and to accept the Voronezh very-high-frequency radar into service,” he said.

The deputy minister reported that pop-up tests have already been conducted with the new Sarmat intercontinental ballistic missile, adding, “We will soon begin flight trials of this system.”