Next article
USMC rolls out suppressors for close combat units 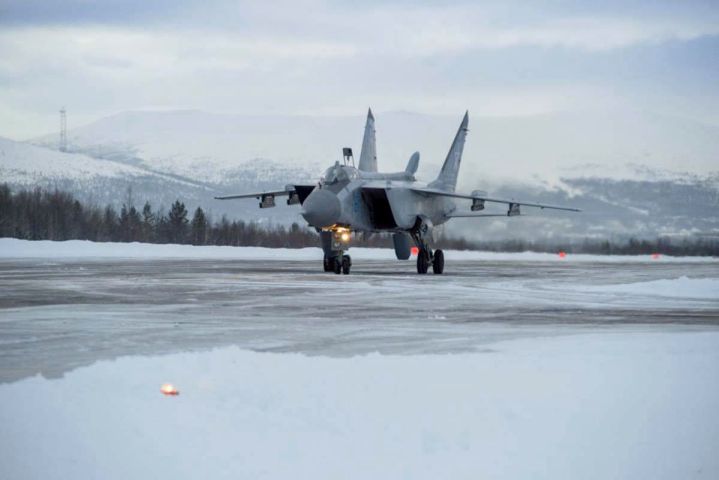 The deployment of the aircraft was announced on the Russian Ministry of Defence website on 16 January by the Northern Fleet press service, which said the interceptors would perform “combat duty” – the Russian military term for QRA – from Rogachevo airfield in Novaya Zemlya.

“MiG-31BM fighter-interceptors of the Northern Fleet’s separate mixed aviation regiment took up combat duty to protect the Russian Federation’s state border in the airspace of the Novaya Zemlya archipelago,” the announcement said. “The ceremony taking up combat duty was held at Rogachevo airfield. Carrying out combat duty on the archipelago will significantly increase the reach of Northern Fleet fighter aircraft in the Arctic and significantly expand control of airspace over the waters of the Northern Sea Route.”

The deployment of the aircraft followed a series of training deployments to Rogachevo airfield by MiG-31BMs in 2020, according to the Northern Fleet.