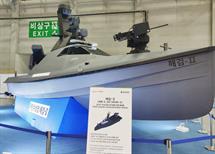 Russia is waiting on a decision from China as to whether development of the Advanced Heavy Lifter (AHL) helicopter will proceed, a senior industry official told reporters in mid-October. 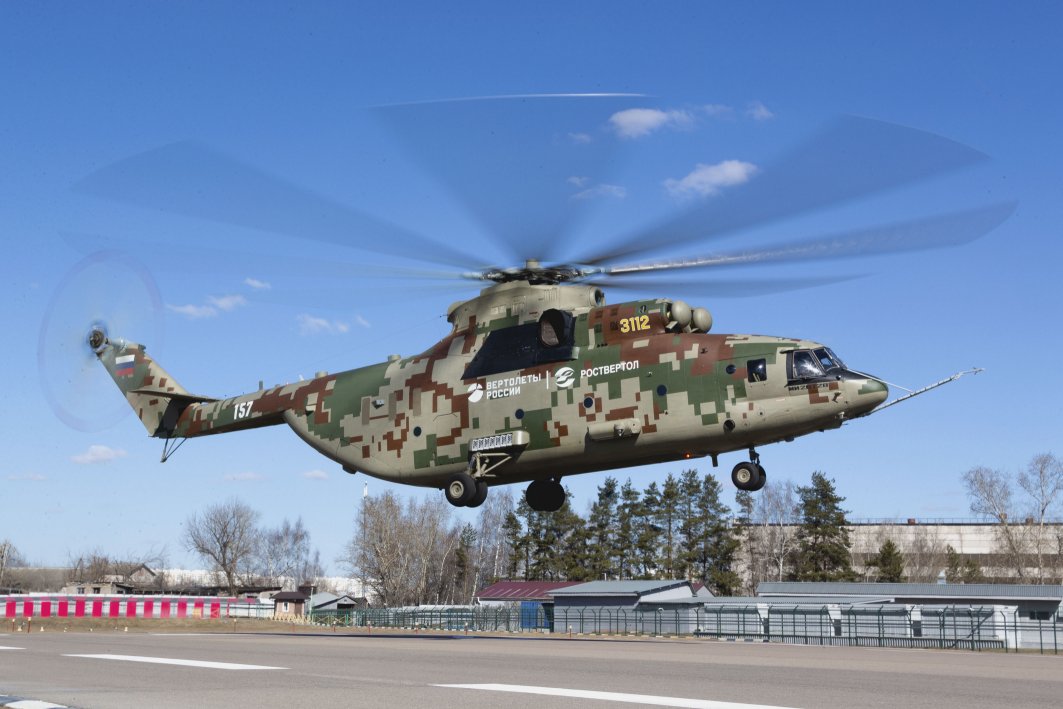 Speaking in South Korea where he was attending the Seoul International Aerospace & Defense Exhibition (ADEX 2019), the CEO of Russian Helicopters, Andrey Boginskiy, said that the Rostec conglomerate is in the final stage of talks with the Aviation Industry Corporation of China (AVIC), and that he expects a development contract to be signed in early 2020.

“The AHL is a Chinese product, with Russian Helicopters co-operating on components. All of the technical questions surrounding the helicopter have now been answered, and we are now just waiting on a decision from China,” Boginskiy said, adding, “We expect to start early next year”.

The collaborative AHL programme was first disclosed in May 2015, with Russian Helicopters and Avicopter, a Chinese company forming part of AVIC, signing an agreement to work on all areas of development and preparation to launch serial production of the new aircraft. At that time, the then-CEO of Russian Helicopters, Alexander Mikheev, said that a development contract was expected by the end of 2015. No reason has been given for the five-year delay.

Russia is waiting on a decision from China as to whether development of the Advanced Heavy Lifter (A...

Legacy weapon systems are on the chopping block as newly minted US Secretary of Defense Mark Esper m...
Request Consultation